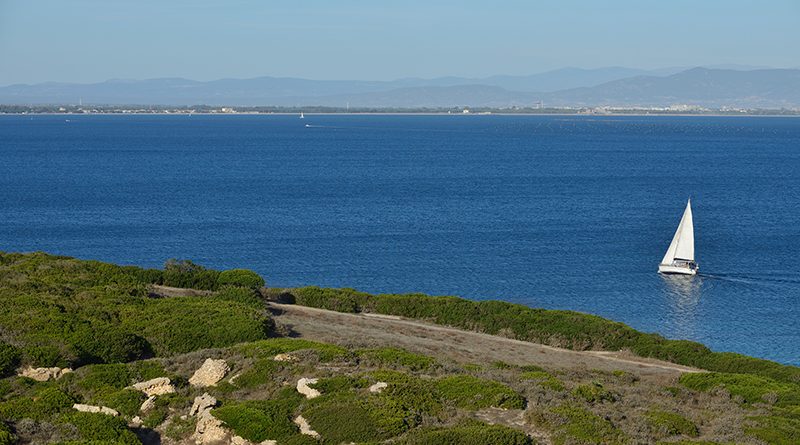 SARDINIA, ITALY- The Formula Kite World Championship was held in Sardinia, Italy, Oct. 11-17. Daniela Moroz, 20, of the US KiteFoil Squad, successfully defended her title for the fifth consecutive time, coming in first place out of 70 women (two fleets).

Anticipation grew after a brief postponement due to light winds.  In addition, a new scoring system, which will apply to the kite’s Paris 2024 debut was enforced at the competition. Following Moroz in the finals was Great Britain’s Ellie Aldridge, finishing second, France’s Lauriane Nolot in third, and Poema Newland of France in fourth.

“I’m really happy to make it five,” said Moroz in an article from Formula Kite Olympic Kiteboarding.”It feels really surreal, and I haven’t processed it yet. I’m still kind of absorbing it and enjoying it. It was a tough week in all of the conditions. Then, in the end, it all comes down to the last race. I was definitely a bit nervous this morning, but we got through it.”

The US KiteFoil Squad closed out the most significant World Championships of Formula Kite history. Their results are: