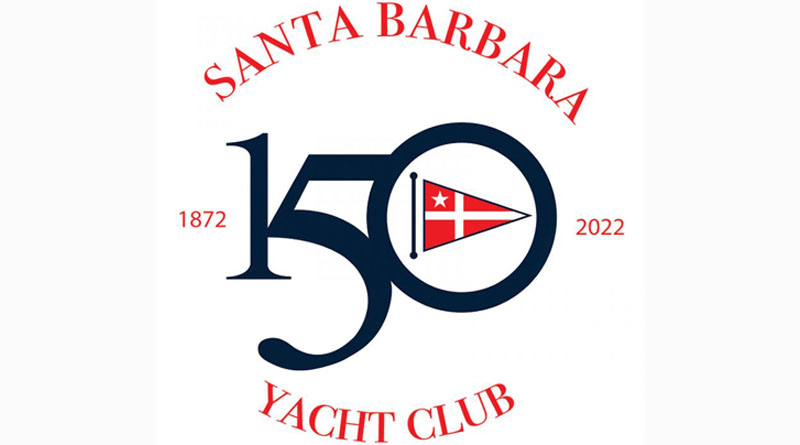 SANTA BARBARA—The Santa Barbara Yacht Club was founded in 1872 and will celebrate its 150-year anniversary in 2022. Beginning in January and continuing throughout the year, the club will host events and races to commemorate its history, achievements, contributions, and national and international involvement in the sport of yachting. The Santa Barbara Yacht Club is the second oldest yacht club on the Pacific Coast. As of now, the only concrete date for the events is the opening day celebration on April 2 and 3.

The other events planned for the 2022 celebration include:

Commodores of the Santa Barbara Yacht Club, of which 22 are alive. There has been one

for his efforts to build the harbor breakwater, both financial and personal commitment.

For more information regarding updates to the dates on the itinerary, please email frontdesk@sbyc.org.

SBYC prides itself on the growth it has seen over the last 150 years thanks to the membership that is dedicated to promoting yachting activities, preserving maritime tradition, and serving its members’ social and recreational needs while being mindful of the needs of the community, according to a statement made on the SBYC website. The club is currently under a major renovation and remodeling project that will prepare the club to carry on its mission for the future. Once completed, the clubhouse will be ready to continue providing pleasurable yachting experiences.