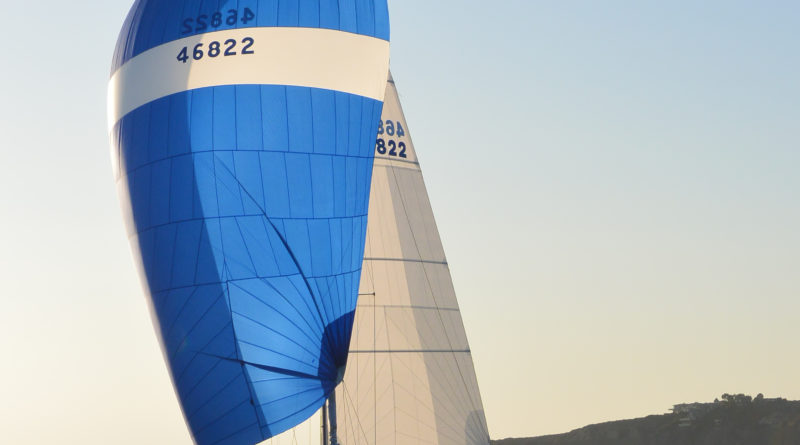 DANA POINT — Ocean sailing vessels are invited to compete in the upcoming Long Beach to Dana Point Race, which will be held off the Southern California coast on Sept. 1. The regatta is also known as the 35th annual Labor Day Race.

At least three classes are anticipated to be included in this regatta: PHRF Spinnaker, ORCA and PHRF Non-Spinnaker.

Racing will begin at 10:55 a.m. on Sept. 1; the race committee will be on station until 8 p.m., though boats can finished on their own time afterwards.

All racing begins in the Long Beach Harbor or Bay area and heads south toward Dana Point.