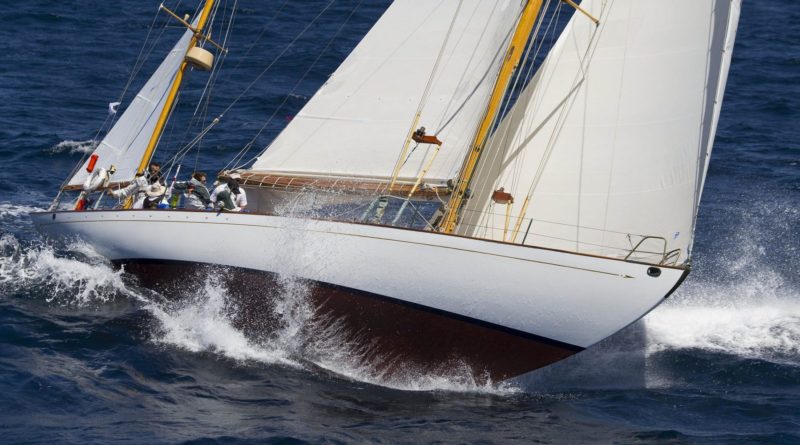 LOS ANGELES (Log News Service)—The Transpacific Yacht Club has announced the postponement of the Transpac-Tahiti 2020 race from Los Angeles to Tahiti due to restrictions stemming from the coronavirus pandemic.

“While racing at sea has no inherent risk in the pandemic, the recent imposition of public health restrictions in both California and French Polynesia have made it nearly impossible for entries to prepare or plan for both the race and its logistical support,” the club said in a release. “While our fleet is small, we still have concerns for everyone’s health and safety and we want to be fully compliant with the letter and spirit of the current regulation,” Race Committee Chairman Tom Trujillo said.

Possible new start dates are being reviewed in consultation with current entries and weather experts. The latter is important to minimize another risk: the South Pacific tropical storm season, where strong winds and high seas may cross the race course during summer months.

Ten boats including eight monohulls and two multihulls were entered in the Tahiti race, which has been held 14 times since the first contest in 1925.

The Transpacific Yacht Club also stages the biennial Transpac, a 2,225-mile race from Los Angeles to Honolulu. That race, which dates to 1906, was most recently held last year.

A report from The Associated Press was used in this story.