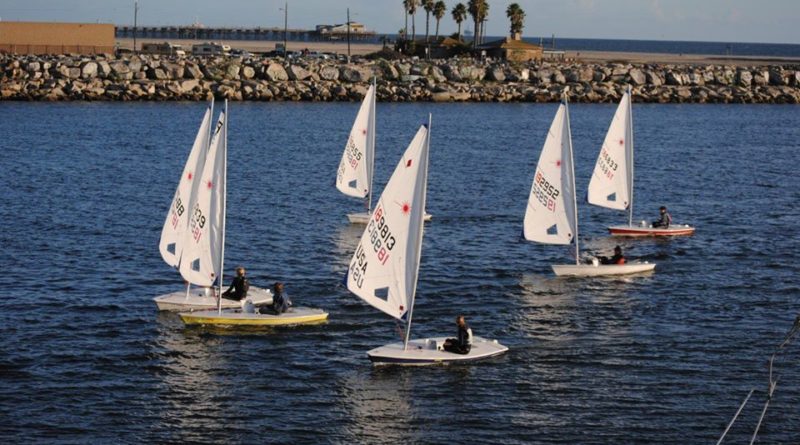 Race, which will be held weekend before Thanksgiving, will also feature 29er and I420 Pacific Coast Championship and another series.

LONG BEACH—Alamitos Bay Yacht Club will be spending the final weekend before Thanksgiving hosting the Turkey Day Regatta and competitions for other One-Design classes. Also included in the weekend of racing are Southern California Youth Yacht Racing Association (SCYYRA) Hamlin and Ullman/Frost Series, and 29er and I420 Pacific Coast Championship. The regatta event will be held in Long Beach, Nov. 23-24.

Alamitos Bay YC will be accepting online entries for the race through Nov. 15. In-person entries will also be accepted; those seeking to enter last minute can do so on at 9:30 a.m. on Nov. 23. Five pride entries are required to establish a class.

The Arkie Hauck Cal 20 Perpetual Trophy will be up for grabs in the Cal 20 class. Sailors will also be competing for the Neil Dundas Daily First Perpetual Trophy, which is presented to any Alamitos Bay YC member winning a race at a holiday regatta but otherwise not winning a trophy.