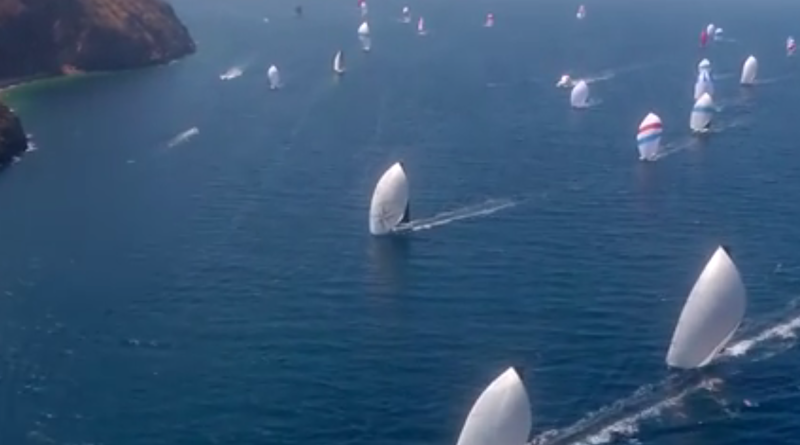 NEWPORT BEACH — Catalina Channel will be filled with sailing teams competing against each other as Long Point Race Week returns to Southern California, Aug. 24-26.

The weekend regatta from Newport Beach to Catalina Island and back will be co-hosted by Balboa and Newport Harbor yacht clubs.

Three races will be held during the regatta. The first race will be from Santa Ana River Jetty near Newport Beach Harbor to White’s Cove at Catalina Island. Race two will start at Empire Landing or Long Point, then head to Ship Rock before returning to Long Point for the finish. The third and final race will take competitors from White’s Cove to Newport Pier.

Sailing instructions will be available to everyone on Aug. 23. Aug. 23 is also the deadline for crew list submissions and boat check-in. Race One from Newport Beach to Long Point will begin 1 p.m. on Aug. 24, followed by the Ship Rock Race on Aug. 25. The third race back to Newport Beach will be held on Aug. 26. A trophy presentation will be held at Balboa Yacht Club in Aug. 26, about 90 minutes after the last finisher arrives in Newport Beach.

The Long Point Perpetual Trophy will be awarded to the over PHRF Class winner. Daily first trophies will also be award for each PHRF division after racing on Friday, Saturday and Sunday.

Moorings at White’s Cove are privately owned and could be assigned to competitors if available. Competitors should be prepared to anchor at Catalina Island if moorings are not available. Contact Lenhart or Dinwiddie for more information about mooring reservations.