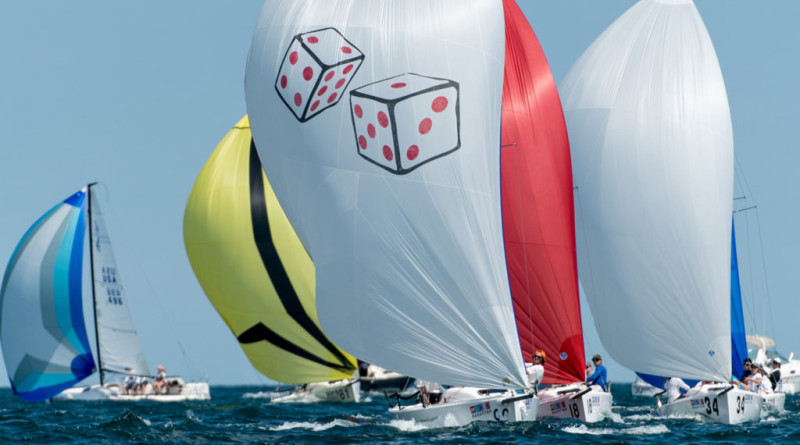 SAN DIEGO — The National Offshore One-Design (NOOD) Regatta Series will make its only West Coast visit during the third weekend of March, opening up in San Diego March 17; it is the national regatta’s second stop of its five-city tour and will be co-hosted by San Diego Yacht Club and Coronado Yacht Club.

At least 70 boats are already registered for the regatta, which features three racing venues (two on the ocean and one in San Diego Bay). The regatta will also feature a cruising course in the bay.

“New to the San Diego NOOD last year was the Etchells Class. For the second year, the Etchells Fleet will use the NOOD Regatta as the Bill Bennett Memorial Regatta and the first event in their West Coast Spring Series,” a San Diego YC spokesperson stated about this year’s race.

Racing begins March 17 at 12:30 p.m. and resumes at 11:30 a.m. on March 18 and 19. Spectators can view initial racing at Shelter Island, though the competition will head out of the bay and farther offshore during the weekend.

The overall winner from each of the five events will compete in a championship regatta held Oct. 22-27 in the British Virgin Islands.

Helly Hansen, a technical sailing apparel company, sponsors the NOOD Regatta Series. The sailboat series, put on annually by Sailing World magazine, has been running since 1988.