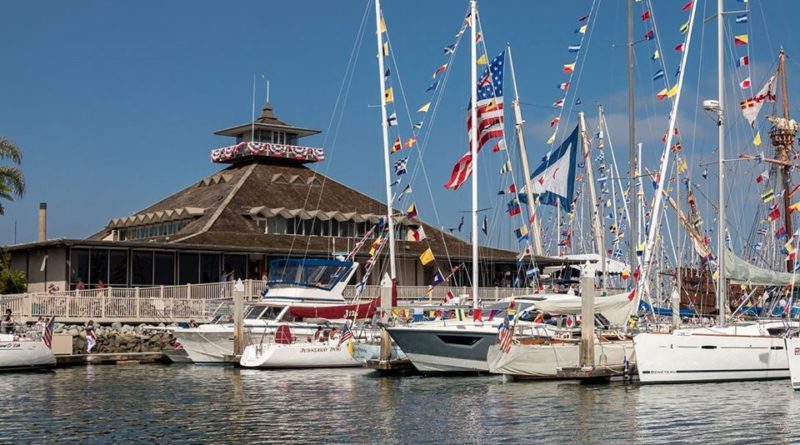 SOUTHERN CALIFORNIA—Newport Harbor and San Diego yacht clubs both earned a spot on the Top 50 Platinum Yacht Clubs for 2020-2021, it was recently announced. The worldwide list is compiled by Platinum Clubs of the World.

Placing on the list means a yacht club is presented with the title of “Five Star Clubs of Excellence.”

Newport Harbor YC first opened its doors in 1916 and hosts the Newport to Cabo Race every two years, among other regattas.

Voting was conducted by 116 panelists from all around the world; panelists hailed from the United States, Australia, Germany, Hong Kong, India, Japan, The Netherlands, Singapore, Spain, Sweden, Switzerland and United Arab Emirates. Panelists vote every two years (odd years). Finalists are selected based upon submitted recommendations from panelists and applications from yacht clubs from around the world. A final ballot is eventually created and sent out to panelists. There is a 30-day voting period, with the election conducted electronically (via a third party).

“Points are awarded by the position and ranking that the panelist assigns to each club. The total number of points is calculated and divided by the total number of panelists who have visited a club to determine the final points score,” a Platinum Clubs of the World statement about the voting process said.