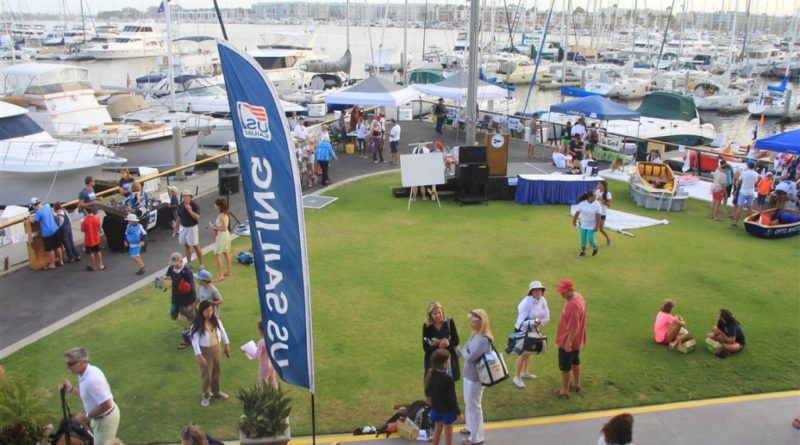 Programs in San Diego, Dana Point and Long Beach use sailing to ramp up STEM education.

U.S. Sailing released the “2017 Impact Report” to reveal how the Reach Initiative engaged youth, enhanced careers in the fields of science, technology, engineering and mathematics, and fostered environmental stewardship through hands-on learning.

About 88 percent of students gained additional sailing skills through the initiative, according to the impact report. Roughly 93 percent of participating students believe “they will do well in high school classes similar to those subjects in the Reach program,” according to the report.

More than 100,000 students participate in Reach annually, with about half of participants considered at-risk youths.