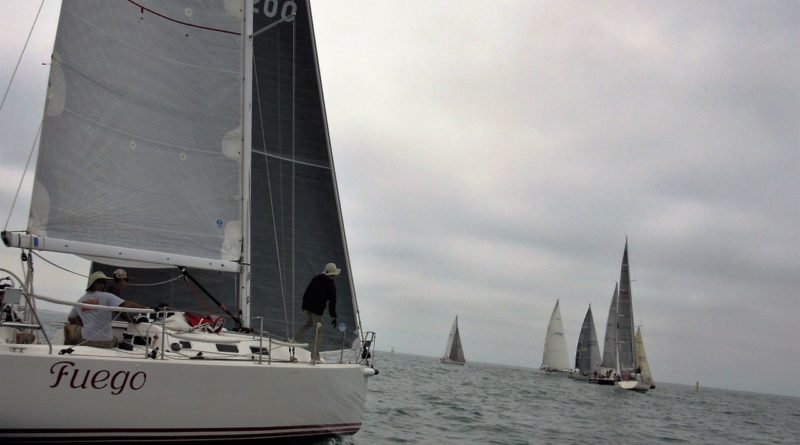 Sailors will race out of Ventura Harbor and navigate to Anacapa Island before returning back to the harbor. The race attracts sailors from Southern California and neighboring Arizona.

Racers can pick up their race packets beginning at 7 p.m., July 7. A skipper’s meeting will be held at 8:30 a.m., July 8, followed by first start at 11 a.m. PBYC will host a complimentary post-race meal the evening of July 8.

Festivities end July 9 with a champagne breakfast and trophy presentation beginning at 10 a.m.

Complete details about the race, including course information and classes, can be found in the notice of race.

Ventura Isle Marina offers seven nights free dockage for participants docked in marinas beyond Channel Islands, Santa Barbara or Ventura harbors; Santa Barbara-docked boats are offered three nights complementary dockage at the marina, while local boats can take advantage of the offering for one night, based upon availability.

Contact Race Chair Richard Countess at 818-889-2669 or rcountess@aol.com for more information, or visit PBYC on the web at pbyc.org.