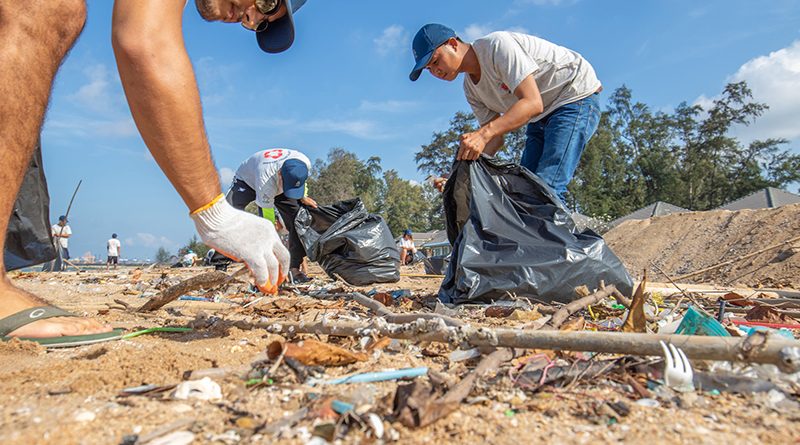 The annual award celebrates the effective execution or ongoing delivery of high-impact, highly replicable sustainability initiatives by those involved in the sport of sailing.

“11th Hour Racing shares our commitment to sustainability and safeguarding the oceans and waterways that our sport is dependent on,” said David Graham, World Sailing chief executive officer, in a press release. “They have a long-standing history of celebrating and supporting sustainability initiatives and today’s partnership extension showcases this in action.”

“This award was established to encourage the sailing community to deepen its sustainability efforts through collaboration and innovation,” said Jeremy Pochman, co-founder and CEO of 11th Hour Racing, in a press release. “Building on this momentum, we are proud to continue sponsoring the award for another four years.”

The 2021 Sustainability Award opened for applications on July 9 and can be accessed at sailing.org. The winner will be announced at the annual World Sailing Awards, a celebration of the sport which includes the awarding of the Rolex World Sailor of the Year Award, Team of the Year, and Boat of the Year.

Corpus Christi Yacht Club won the inaugural Sustainability Award in 2018 following the successful delivery of the 2018 Youth Sailing World Championships, which was the first edition of the event with a focus on ocean conservation and sustainability, according to World Sailing.

The Royal Yachting Association/The Green Blue won the Award in 2019 for their efforts to empower boaters in the United Kingdom to take action on sustainability by providing clear training and guidance on key issues to over 1,500 sailing clubs and 1,500 sail training centers.

In 2020, public voting was introduced to engage the international sailing community. With 10,000 votes received, Starboard, a stand-up paddleboard, wing, kite, and windsurfing equipment producer, won the award for their sustainability initiatives, including their Plastic Offset Program, which collects 2.4 pounds of ocean and beach trash for every board sold.