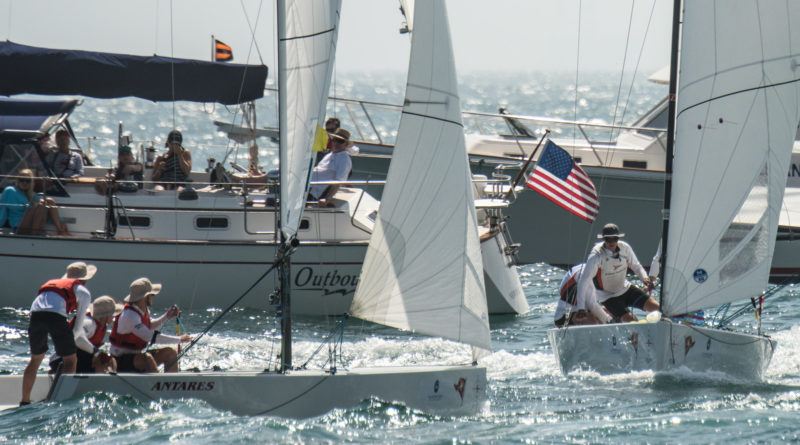 Balboa YC was selected by World Sailing to also host this year’s Youth Match Racing World Championship from July 30 to August 5. The yacht club received this honor based on 50 years of handling the Governor’s Cup.

Both regattas will be sailing in Balboa YC’s GovCup 22 sloops, which were used in the races for the first time last year. Former Balboa YC Commodore and world-renowned yacht designer, Alan Andrews, created these boats.

“Two of the entries for the Youth World Match Racing Championship are all-female crews, one led by Clare Constanzo (Australia), and another skippered by Johanna Berqvist (Sweden). [Balboa YC] is pleased that the GovCup 22s are having the desired effect of promoting women’s match racing, as well as giving young sailors a modern, exciting boat to race,” Andy Rose, a two-time winner, stated. 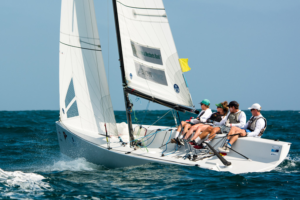 Skippers and crew are 22 years of age or younger.

“We look forward to welcoming the best youth match racers in the world for what we promise will be epic events,” Balboa YC Commodore Tom Mooers said. “Organizing two major events in three weeks is a lot of work even for a group of volunteers as large and experienced as ours, but hosting the world’s best in Newport Beach as they hone their racing skills and form life-long friendships makes it all worthwhile.”

Balboa YC is located in Corona del Mar, the beachside neighborhood of Newport Beach. Details about the Governor’s Cup are available online at govcupracing.com.