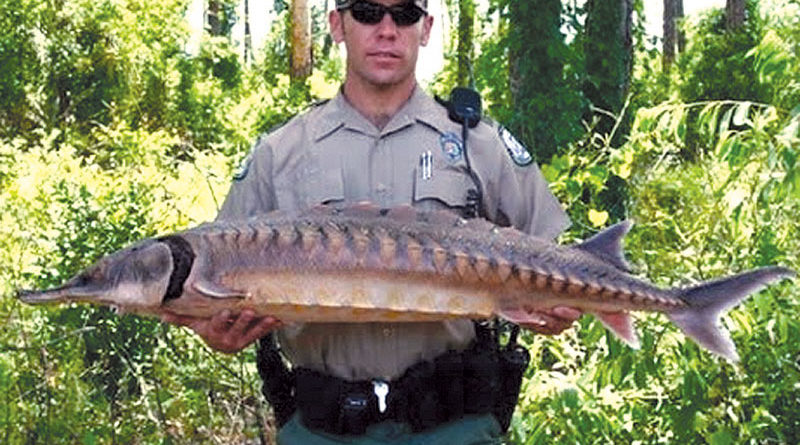 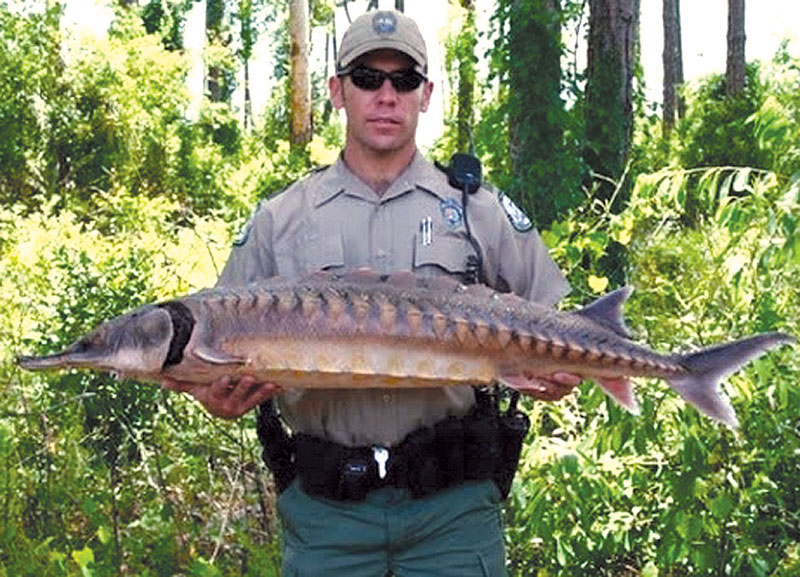 CHIEFLAND, Fla. (AP) — A 32-year-old woman boating on the Suwannee River was reportedly hit by a nearly 70-pound jumping sturgeon while sitting in her vessel.

The Florida Fish and Wildlife Conservation Commission reported that the fish knocked the woman unconscious during the incident, on June 2.

Brianne Megargel and her husband were near Manatee Springs State Park when the fish jumped out of the water and struck her as she sat in the boat. Witnesses said the impact knocked her out of the vessel.

According to the Fish and Wildlife Conservation Commission, Megargel’s husband pulled her from the water and took her to the park, where a helicopter flew her to Shands hospital at the University of Florida.

The agency said it was the second boater-vs.-sturgeon encounter of the year.