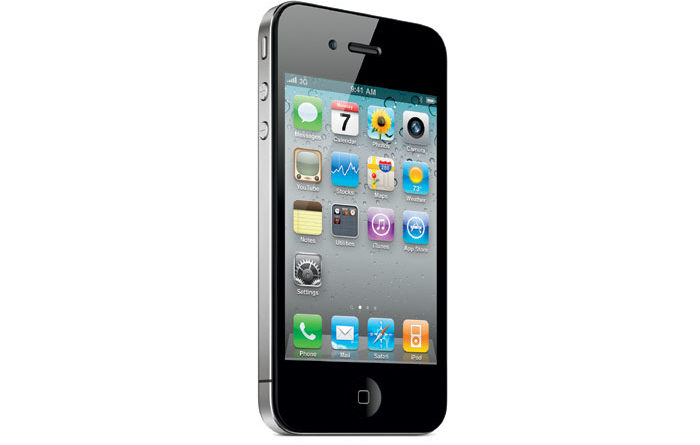 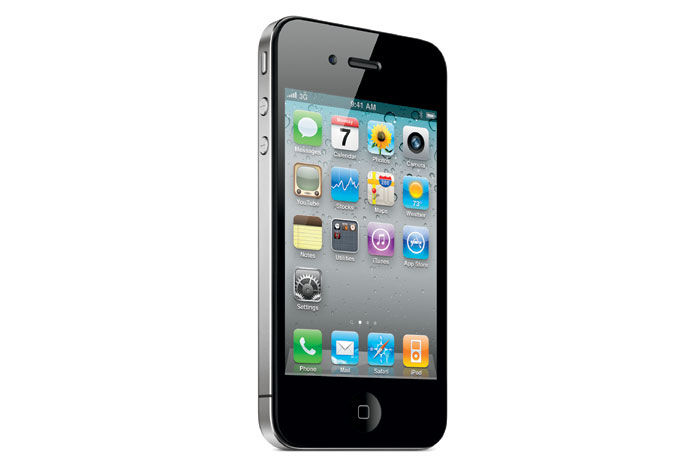 CATHLAMET, Wash. (AP) — A 911 dispatcher in Washington state called on her own mother to rescue a stranded boater on the Columbia River, knowing that her mother could kayak to the area faster than sending the sheriff’s patrol boat.

A 45-year-old kayaker was hanging onto a log piling on the afternoon of March 30, after her kayak sank in swift current near a jetty, Wahkiakum County dispatcher Raedyn Grasseth told The Daily News. The woman was paddling with a companion when her kayak capsized.

“Jetties are very dangerous,” Grasseth said April 1. “The currents around them are horrible. It sounds like her kayak just got sucked toward the jetty and went down.”

Her companion left to seek help.

The stranded woman “hung onto the jetty until she could climb up and get onto as much of the log piling as she could, and waited,” Grasseth said.

Grasseth notified the sheriff’s department — and then she realized her mother, Cindy Faubion, and other members of her family lived nearby and could get there quicker.

“I knew they could be there within five to 10 minutes,” Grasseth said.

She called her mother, who is a kayaker. Cindy Faubion and other family members quickly paddled to the piling in a kayak and a skiff.

The rescued woman was cold and shaken, but she did not require medical care.

The woman was visiting from out of town, had limited boating experience and wasn’t familiar with the treacherous waters about 30 miles from the mouth of the Columbia River.