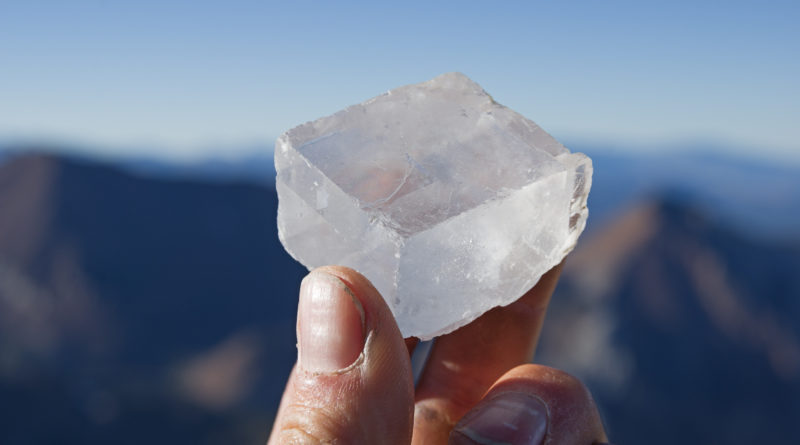 BUDAPEST, Hungary — Crystal clear may have had a different meaning to the Vikings. As it turns out, the ancient Norse people, who reigned for three centuries between 900 and 1200 A.D., may have used calcite, tourmaline or other translucent stones to navigate their ships.

Vikings, although depicted by some to wear horned helmets and lack hygiene (both of which have been debunked by archeological studies), were skilled, sea-faring explorers. A new study shows the navigational savvies of the Vikings, who were possibly the first to construct advanced vessels and embark on long-distance voyages, could have been partially due to a special tool: a crystal they called sólarstein or, translated, “sunstone.”

A new theory by Royal Society Publishing suggests Vikings could have discovered a method to sail from Norway to Greenland in dreary weather using sky polarization. The sólarstein could be used to determine the true north direction as the light dispersed through it, making cloudy and foggy circumstances the perfect navigational weather.

This is by no means the first time the crystal theory has been discussed in the sailing world. In 2013, Live Science reported a crystal thought to be a sunstone was found at the Alderney shipwreck near Channel Islands.

In the study led by Dénes Száz and Gábor Horváth, 1,000 voyages were simulated during varying weather conditions during summer solstice and spring equinox. Software that was written specifically for the study was used to lead to these findings.

Leif Eriksson, son of Erik the Red, was a known Viking explorer and was said to have discovered Greenland at least 500 years before Christopher Columbus landed in “The New World.” That would place Eriksson as the first explorer to reach North America.

Despite violent and gruesome tendencies towards those they conquered, Vikings may very well be some of the most innovative and advanced sailors from ancient times.

Sources from The New York Times were used to write this article.