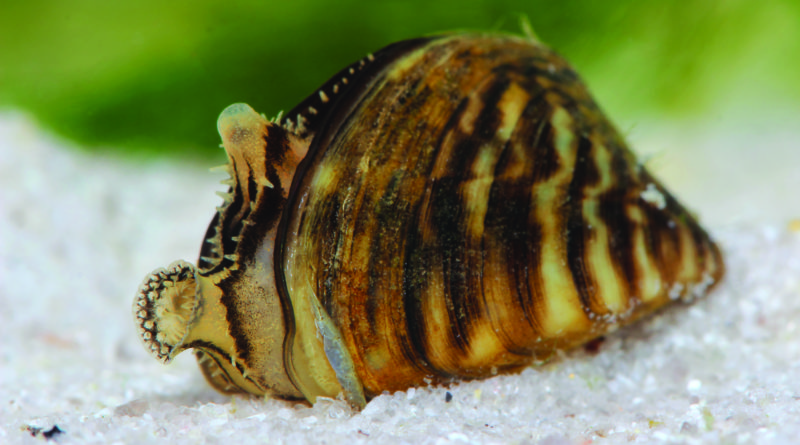 Joint resolution was introduced in September 2019 and could be back on the legislative floor in April.

SACRAMENTO—California could be making another stand against Washington, D.C., though the move of solidarity isn’t over a hot button issue like offshore drilling. Instead the California legislature could be challenging the federal government … on vessel discharge regulation and aquatic species.

Assembly Joint Resolution 25 (AJR 25) was introduced by Assembly member Laura Friedman, D-Burbank, in September 2019. It didn’t come up for a vote during the last session, but Friedman’s staff stated AJR 25 could be back on the legislative floor by April – giving the resolution about six months to be deliberated before the 2019-2020 session comes to an end.

Friedman’s proposed resolution, which was co-authored by several members of the state legislature, asserts the federal government, in its attempt to manage vessel discharges, is interfering with California’s authority. AJR 25 asserts California has stringent measures in place to manage aquatic invasive species – and recently enacted federal legislation would threaten the state’s management of its waters and wildlife resources.

“This measure would state that the legislature strongly and unequivocally objects to federal preemption of state authority relating to the regulation of vessel discharge in California waters, remains steadfast in its commitment to protect California’s waters from aquatic invasive species introductions, and is resolved to consider any appropriate action to overturn the federal preemption of California authority,” the language of AJR 25 stated.

Pres. Donald J. Trump, in December 2018, signed into law the Frank LoBiondo Coast Guard Authorization Act. One of the provisions of the authorization was the Vessel Incidental Discharge Act, which, according to AJR 25, would “preempt state authority to regulate ballast water and other discharges incidental to the normal operation of a vessel.”

California is no stranger to receiving vessels from all over the world and managing aquatic invasive species, according to AJR 25.

“California is the point of entry for 79 percent of marine invasive species in Western North America. Since 2000, state agencies and nonprofits have spent tens of millions of dollars on the prevention of nonnative species introductions, management of aquatic invasive species impacts and eradication of localized species invasions,” AJR 25 stated.

The state legislature began managing and regulating ballast water in 1999, according to AJR 25. Vessels, as of 2017, were required to manage biofouling once in California’s jurisdiction – the first regulation of its type in the nation.

“California is a recognized leader in the management of ship-mediated vectors of aquatic invasive species introductions,” AJR 25 stated. “California is a global leader of biolfuel management policy and coordinates with regulatory partners throughout the world, including Australia and New Zealand, on research efforts and to ensure regulatory alignment and consistency.”