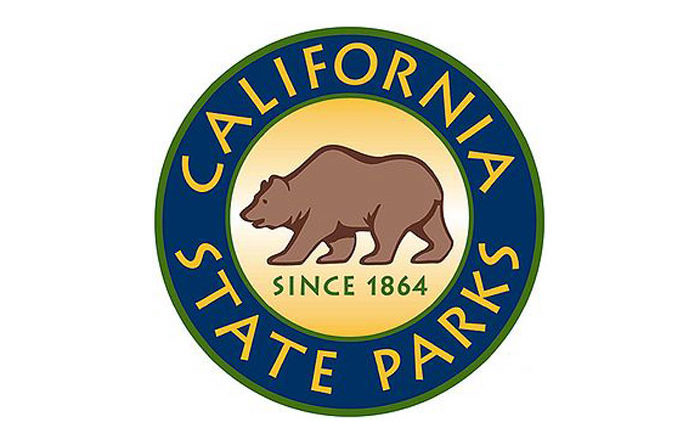 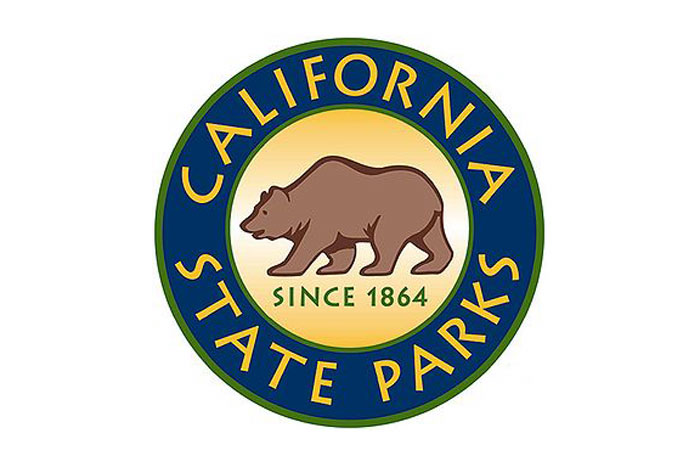 SACRAMENTO — Boater advocacy groups and nonprofit organizations that worked to keep state parks open during the current budget crisis are among those backing the California Joint Legislative Audit Committee’s decision to approve the bipartisan request of California Assemblymembers Beth Gaines and Paul Fong, and State Sen. Noreen Evans, to conduct a comprehensive audit of the California Department of Parks and Recreation’s finances.

With the audit committee’s approval, the state auditor will immediately begin conducting an audit that is expected to take up to seven months to complete.

The demand for an audit came after numerous accounts revealing that California State Parks management staff took advantage of a costly vacation buyout, and that the department had $54 million in surplus money hidden in special funds for more than a decade. During that time, the annual budget for the department had dwindled, threatening the future of nearly 70 California state parks that were scheduled for closure due to cuts. The $54 million in “secret funds” could have been used to prevent parks closures, critics said.

The boater advocacy group Recreational Boaters of California (RBOC) supported the decision to audit the Department of Parks and Recreation (Parks and Rec), which will absorb the Department of Boating and Waterways (Cal Boating) in July 2013. The Governor’s Reorganization Proposal that passed July 1 will merge Cal Boating into a division of Parks and Rec, placing boating fees, boating infrastructure grants and boating programs in the hands of a department that is currently embroiled in a budget scandal.

“The allegations of financial mismanagement at State Parks are of great concern,” said RBOC president Cleve Hardaker. “California’s boaters provide significant funding to State Parks through park entrance fees as well as fuel tax dollars totaling close to $30 million per year. It is essential that boaters have confidence that the funds we pay the state are used wisely and effectively.”

So far, Parks and Rec staff has expressed support for the audit and a commitment to fully cooperate.

Assemblyman Jim Nielsen (R-Gerber) participated in an informational hearing Aug. 9, in which Department of Finance, Legislative Analyst Office and Controller’s Office representatives testified in front of state legislators on the special funds and the Parks and Rec funding scandal.

When giving insight on the parks situation, the Legislative Analyst Office representative reported that they have found “sloppiness” and “confusion” in special funds.

“The time of reckoning has come,” Nielsen said. “The situation at Parks is endemic throughout California agencies. Our effort here cannot end today — it must be sustained.”

Nielsen suggested setting up a joint budget committee with focused oversight of special funds, and also holding a separate hearing — focused on Parks and Rec — questioning under oath those alleged to be responsible for negligence in that department.

Assemblymember Kristin Olsen (R-Modesto) responded to the audit as well, lambasting Parks and Rec on its unreported budget surplus.

“This is only the first step in what must ultimately be a series of permanent reforms to prevent the lack of oversight that allowed this to happen,” Olsen said.

“The revelation that 70 state parks, including four in my own district, were threatened with closure — but could have remained open to the public with these funds — is unconscionable,” Olsen said. “I look forward to the completion of the audit, so we can assess any further mismanagement — and implement policies that will prevent this from occurring in any department again.”