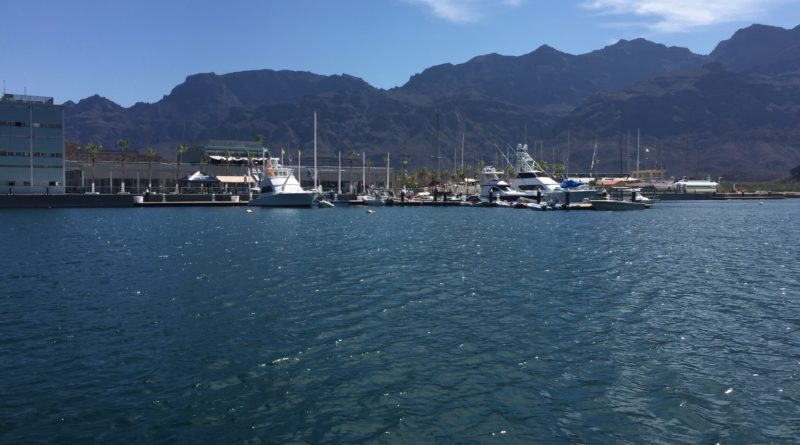 Loreto’s Puerto Escondido spent past two years rebranding itself as a destination for recreational boaters.

LORETO, Mexico — One of the newest destinations for recreational boaters on Baja California’s Sea of Cortez coast is preparing for its official opening, according to representatives on behalf of Loreto’s Marina Puerto Escondido.

The marina welcomed a 150-foot yacht in January, the largest recreational vessel to visit Puerto Escondido. Vessels with a draft of 12 feet or larger can be accommodated at the marina.

More than 80 new slips came online in March. The marina angles itself as a jump-off for kayaking, hiking, sailing, sportfishing and whale-watching amenities.

Marina Puerto Escondido is also located a short drive from at least two nearby resorts (Villa del Palmar and Hotel Loreto Bay). The city of Loreto is about a 20-minute drive to the north; those who do not navigate to the area via boat can fly into Loreto’s international airport. Daily direct flights come in from Calgary, Los Angeles and Tijuana.

One of Marina Puerto Escondido’s assets is its natural hurricane protection. The marina’s location within a mountainous bay helps Marine Puerto Escondido function as a true safe harbor.

“During hurricane season, an almost 360 degree land shield protects travelers at the marina against local storms,” marina staff stated in a fact sheet.

Marina Puerto Escondido is family owned and located 15 miles south of Loreto (140 miles north of La Paz) on the Sea of Cortez. The marina is home to 100 slips total and can accommodate vessels as large as 200 feet in length.

Additional reporting on Marina Puerto Escondido’s opening will be available in The Log’s Mexico issue, which will be published in October.