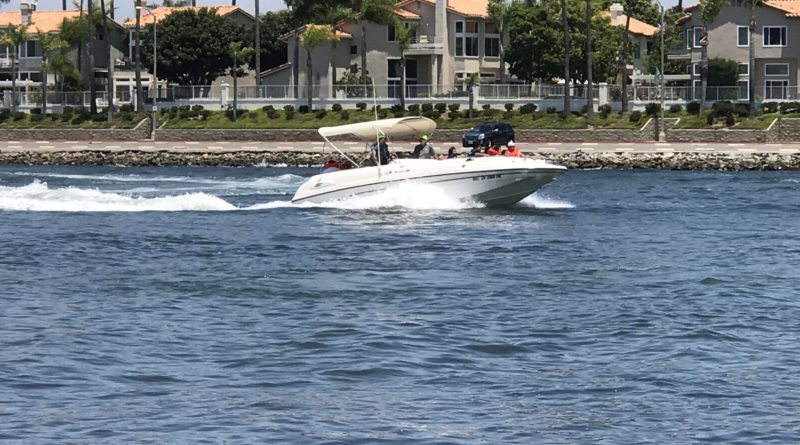 SACRAMENTO—Two Assembly members are proposing to update the definition of vessel operator, according to a bill introduced on Feb. 21.

Assembly Bill 1183 (AB 1183), if approved and signed into law, would expand the definition of who qualifies as a boat operator (and what responsibilities are attached to the expanded definition).

Current state law defines a boat operator as someone who is on board the vessel and steering it while it is underway.

Clarifying the definition of vessel operator comes with added weight, as several bills, in recent years, on the topics of impounding boats or boating while impaired by alcohol/drugs have been proposed and/or approved.

Assembly Bill 1445 (AB 1445) specifically states, “A climate emergency exists that threatens the state of California, the nation, humanity and the natural world.”

Gloria’s proposal would require California to immediately phase out fossil fuels and pursue a policy of zero greenhouse gas emissions by 2030.

“Irrevocable damage to the environment has been caused by global warming of approximately 1 degree celsius demonstrating that the Earth is already too hot for safety and justice, as attested by increased and intensifying wildfires, floods, rising seas, diseases, droughts, and extreme weather,” the language of AB 1445 states. “Climate change and the global economy’s expansion beyond ecological limits are driving the sixth mass extinction of species, causing a 60 percent decline in global wildlife populations since 1970.”

Efforts to restore the Salton Sea could receive an added layer of government oversight, thanks to the introduction of Assembly Bill 1657 (AB 1657) by Assembly Member Eduardo Garcia.

The Natural Resources Agency’s Office of the Salton Sea will have a Salton Sea Oversight Committee if AB 1657 is approved by the legislature and signed into law by Gov. Gavin Newsom.

Both the office and committee would be extensions of the Salton Sea Restoration Act, which aims to restore the waterway’s fish and shoreline habitats and improve overall water quality.