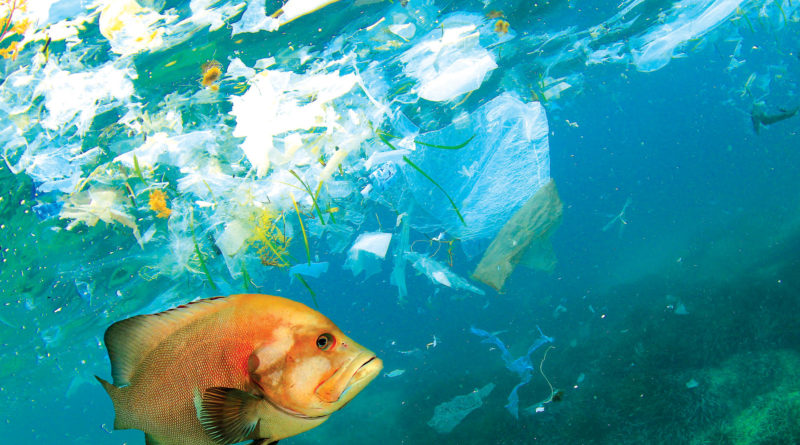 Two bills aimed at reducing single use plastics, AB 1080 and SB 54, didn’t pass the 2019 legislative session but have limited time to be revived in 2020.

SACRAMENTO—Things are again buzzing in the state capital, where assembly members reconvened Jan. 6 for the new legislative session. Activity has been busy with new bills coming in and legislators trying to resuscitate their bills that didn’t get approved in 2019. This year provides a window for legislative revival.

Bill supporters have already been drumming up support for the bills. The Surfrider Foundation San Diego County hosted a beach cleanup at Ocean Beach Jan. 4, attended by Gonzalez, to also push for the passage of AB 1080 and SB 54.

“It’s time to eliminate single-use plastics in California,” Gonzalez wrote on Twitter the day of the cleanup.

While legislators address the topic at the state capital, environmental groups are hoping to bring the issue straight to voters. Several organizations filed a ballot initiative in November 2019 to impose significant new waste reduction requirements on producers of single-use packaging.

If enough signatures are collected, the California Packaging Waste Reduction Regulations Initiative (#19-0028) may appear on the Nov. 3, 2020 ballot in California as an initiated state statute.

The measure would require that single-use plastic packaging, containers, and utensils be reusable, recyclable, or compostable by 2030, with the goal of reducing such waste by 25 percent. It would also prohibit polystyrene container use by food vendors and tax producers of single-use plastic packaging, containers, or utensils by Jan. 1, 2022, and allocate revenues for recycling and environmental programs, including local water supply protection.

In order for the initiative to get certified for the 2020 ballot, it must get signatures equal to five percent of the votes cast in the preceding gubernatorial election, which would be 623,212. The deadline for signature verification is June 25.

Coastal cities have also taken up the issue on a local level. Southern California cities such as Santa Monica have banned the use of all single-use plastics in the food and beverage industry. Many cities are now also considering or passing a ban on foil and latex balloon releases and sales, another form of debris polluting local waters and harming marine life. Manhattan Beach banned the release balloons and the sale of Mylar/foil balloons in 2019. Redondo Beach was the latest to join the growing number of cities banning plastics. On Jan. 14 the City Council voted to ban single use plastics and polystyrene products as well as Mylar balloons.