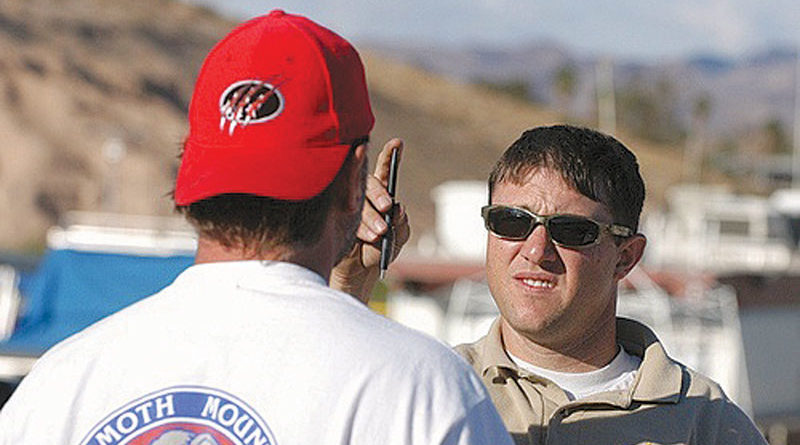 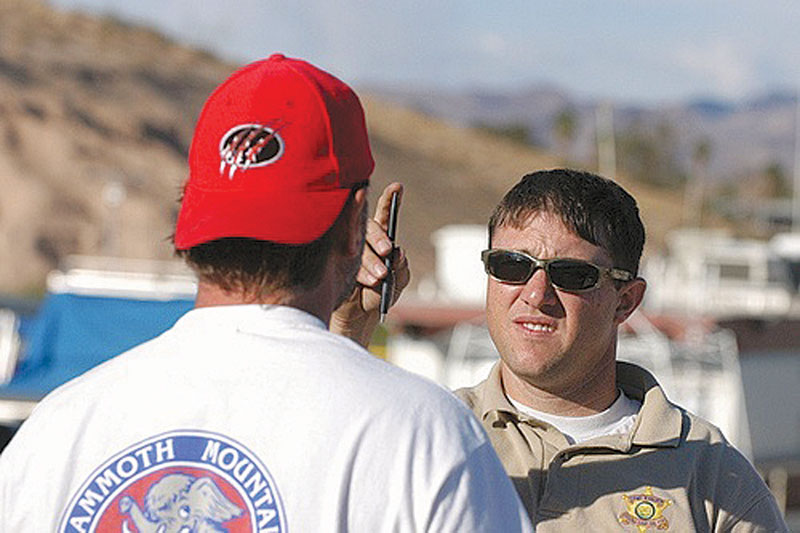 SACRAMENTO — The California Department of Motor Vehicles (DMV) agreed to settle and pay $5.6 million in a class-action lawsuit resulting from its former practice of suspending vehicle driver’s licenses of vessel operators who were convicted of boating under the influence (BUI) of alcohol or other intoxicants.

In 2007, Los Angeles County Superior Court Judge Victoria Chaney ruled that the DMV’s practice of suspending licenses for BUIs was without legal authority.

The case stemmed from a 2005 BUI arrest of Ronnie Cinquegrani on the Colorado River. Cinquegrani, a multiple DUI offender, pleaded guilty to BUI and received a notice from the DMV informing him that his California driver’s license was being suspended, due to his BUI conviction.

The following year, previous DUI offender Bryan Royea pleaded no contest to violating the BUI statute, and the DMV notified Royea that his driver’s license was to be suspended for two years.

The two cases were part of a class action suit brought against the DMV “to vindicate the rights of California motorists who have had their licenses to operate a motor vehicle illegally suspended and/or revoked” due to BUI convictions, according to the suit.

According to the terms of the class action settlement, the money will go to 753 boaters who had their licenses automatically suspended after BUI convictions.

The 2006 California drivers handbook advises drivers that convictions pursuant to the Harbors and Navigation Code “are placed on your driving record and will be used by the court to determine ‘prior convictions’ for motor vehicle DUI sentencing” — a statement the plaintiffs used to show that a BUI conviction could be used only to enhance a DUI sentence.

In 2008, the California DMV stopped the practice of automatically suspending licenses solely based on BUI convictions.

While a California BUI arrest no longer gives rise to an automatic suspension of one’s driver’s license, it could lead to similar penalties associated with a DUI — including county jail time, fines and alcohol education classes.

Also, a BUI conviction still counts as a “prior DUI” if the defendant is arrested for DUI within 10 years, which will enhance DUI penalties.

The case was settled July 28, 2011 and the final amount the DMV will pay in damages by was approved Jan. 9.