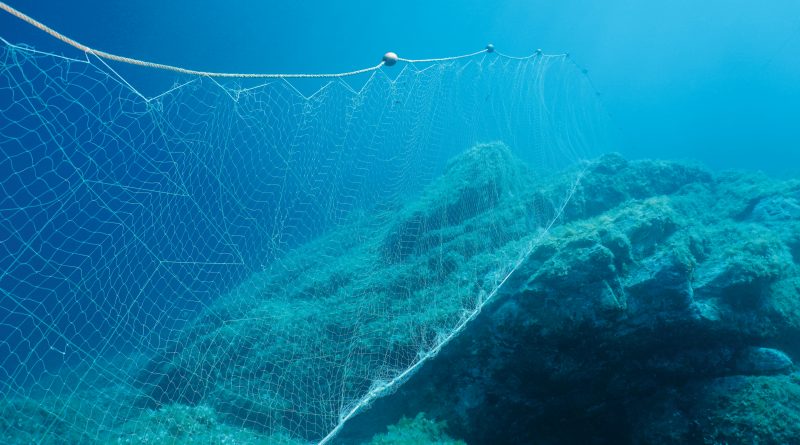 SACRAMENTO — California has finally caught up with the rest of the West Coast in banning drift gillnets by 2023. It was one of the rare scenarios where the state was not out in front of a hot button environmental issue.

California’s Department of Fish and Wildlife, or DFW, must, by March 21, 2020, develop a program to voluntarily transition drift gillnet permit holders out of the fishery. The transition must take place by or before Jan. 31, 2023.

The new law also would not create or recognize any property rights “in fish expected to be caught using a [drift gillnet] permit,” a legislative analysis of SB 1017 stated.

Gillnets are used by commercial fishing vessels to catch swordfish. The nets, however, catch – and often kill or harm – other fish species.

“Gillnets are designed to catch a specific size range of fish, but are not species specific,” an Assembly analysis of SB 1017 stated. “They often entangle many fish that fishermen are not trying to catch. They also frequently entangle large ocean animals, including whales, seals, sea turtles, seabirds, and sharks.”

The Assembly’s legislative analysis of SB 1017 describes gillnets as “a panel of netting suspended vertically in the water by floats, with weights along the bottom.”

“The longest gillnets in California can be 6,000 feet long, and are typically 10 to 50 feet high,” the legislative analysis continued. “Fishermen vary the mesh size or size of the net holes depending on the size of the species they want to capture. The mesh size or net holes are designed to be large enough for the head of the fish to pass through it, but not its body. As a result, when the fish swim into the net they are entangled by their gills.”

DFW will pay commercial fishers for their drift gillnet permits.

Implementing and enforcing this new law is expected to increase state costs by $520,000 during the first year.

“The DFW estimates it will require $3.6 million to achieve the buyout of holder of [drift gillnet] permits (various sources of public and private funds),” a legislative analysis out of the Assembly stated.

Only 20 commercial fishing boats use drift gillnet permits today, according to a news report. There were more than 10 dozen such permits issued 25 years ago.