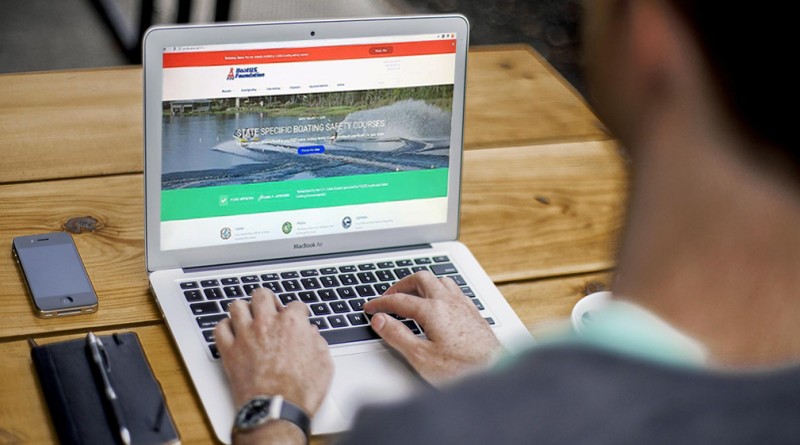 SACRAMENTO — California officials have added a free online class offered by BoatUS to their list of approved boater education courses that meet the requirements of the state’s new mandatory boating safety education law, which goes into effect next year.

California law, which will be phased in by age, will eventually require boaters who operate a motorized vessel on state waters have a California Boater Card, which will be issued to boaters who have successfully completed a state-approved boater safety education course and passed an examination.

On Jan. 1, 2018, the law requires those 20 years of age and younger who operate a motorized vessel on state waterways have in their possession a California Boater Card issued by California State Parks Division of Boating and Waterways (DBW).

“We’ve loaded the course with interactive animations, videos and photos to give boaters an education that goes well beyond the basics of boating,” Chris Edmonston, president of the BoatUS Foundation, said.

The best part, Edmonston pointed out, is the courses are free and conveniently available online at boatUS.org.

For a complete list of the approved boating safety courses meeting the qualifications to apply for a California Boater Card — including classroom classes offered by the U.S. Coast Guard Auxiliary and U.S. Power Squadrons — go online at californiaboatercard.com.

DBW plans to begin issuing California Boater Cards prior to the Jan 1, 2018 implementation date. Officials estimate the cost of the card will be no more than $10.