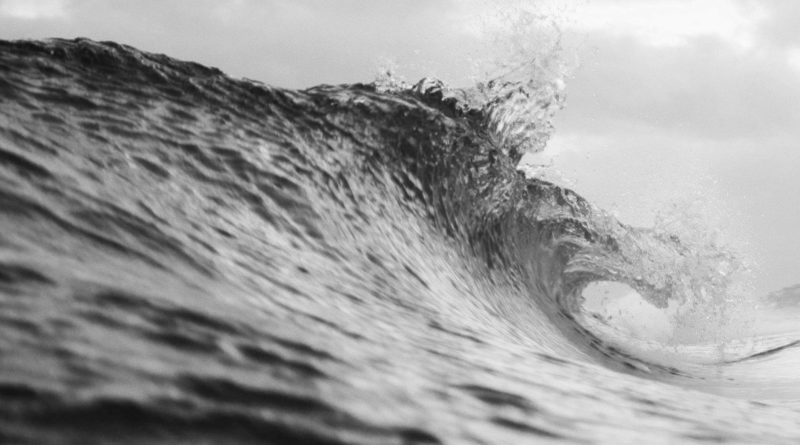 Quasi-judicial agency hopes to ramp up informational briefings to address what was described as a “crisis.”

EUREKA—California Coastal Commission Executive Director John Ainsworth identified sea level rise as a “slow-moving disaster” during the quasi-judicial agency’s November 2018 meeting. He added rising ocean waters is a “real problem,” an issue private and public entities alike had to begin addressing as soon as possible in order to minimize the effects of sea level rise (and other related climate change events).

Ainsworth expressed an urgency to address the future effects of sea level rise nine months later, this time informing commissioners and the public of a series of briefings and presentations the Coastal Commission will be making in an attempt to plan for one of the most discussed and analyzed climate change events.

Sea level rise, if any number of projections are actually realized between now and 2100, would certainly affect Southern California’s many harbors and marinas.

“This will be the first in a series of informational briefings that we are planning in order to highlight and break down the different aspects of sea level rise science and adaptive planning management strategies and policy approaches to deal with sea level rise,” Ainsworth said, addressing the first part of the briefing series.

Humboldt Bay – which is home to Northern California cities such as Arcata, Blue Lake and Eureka – was the focus of the first briefing, which was on Aug. 9.

The planned discussions would also, according to Ainsworth, identify “significant challenges we and local governments are facing and planning for sea level rise and climate change.”

Ainsworth added the informational briefings would actually allow the commission to have the most expansive discussion possible on sea level rise, as commissioners and staff members wouldn’t be limited to the four corners of a paper when considering a specific agenda item, such as a permit consideration or public hearing.

Kelsey Ducklow, an environmental scientist with the Coastal Commission, said several of California’s local jurisdictions are studying the way climate change and sea level rise could affect vulnerable communities who work, live or recreate near or along the state’s coast.

Much of the Aug. 9 presentation focused on sea level rise policy and adaption in the Humboldt Bay area. Some of the data presented painted a grim picture of what could go wrong if the region does not act now, according to Coastal Commission staff and commissioners.

“Human nature is not necessarily rational, certainly when it comes to these kinds of difficult, complicated, almost overwhelming situations,” Commissioner Donne Brownsey said. “If ever there was a place in the state of California where these issues must be addressed full-on and with all deliberate speed, it’s Humboldt Bay and the surrounding cities.”

Aldaron Laird, an environmental planner with Trinity and Associates, spoke to the commission about what’s happening with respect to sea level rise along California’s northwestern coast.

“We have had breaches on Humboldt Bay,” Laird told commissioners. “When the dikes breach, hundreds of acres are flooded with saltwater on a daily basis. This is on private property.”

“This is no longer a slow-moving emergency, this is ground-zero for sea level rise,” Ainsworth said. “We need something like a Marshall Plan to deal with this crisis. It’s such a complex web of issues.”

The Log, of course, receives comments from readers questioning whether sea level rise is actually a disaster on the verge of occurring.

A reader who identified himself as “Richard” wrote the following comment on an article on thelog.com about a NOAA report on high-tide flooding days: “Climate alarmists! Tides rise and fall. Their projections are meaningless because they are based on inaccurate models. Worry not!”

The same Richard also called climate change a “hoax” on another article posted on The Log’s website, this one reporting on a Swedish teenager who decided to protest the widely discussed, reported and studied environmental event by sailing across the Atlantic Ocean