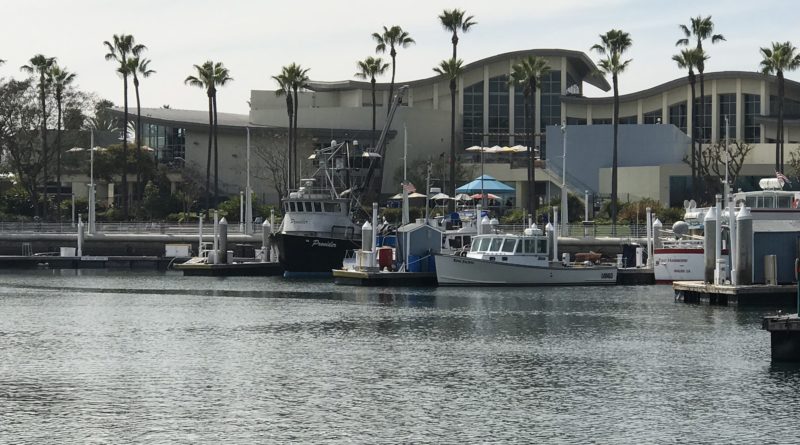 A state senator reportedly canceled a scheduled committee hearing on a proposal to update language of a state fishery law.

SACRAMENTO — Legislators in Sacramento continue to review bills proposed during first few weeks of 2018, with many proposals to be heard in front of committee as winter prepares to transition into spring.

Consideration of a proposal seeking to clarify language within one of the state’s fishery laws is being delayed, while a state senator wants to update the definition of “machinery” in the context of vessel use. One bill in the Assembly appears to be recommending cosmetic changes to already existing law on environmental data reporting requirements.

A bill introduced State Sen. Ben Allen – D-Santa Monica – to clarify language within the Marine Life Management Act of 1998 could be on hold.

A committee hearing originally scheduled for March 13 was canceled, according to legislative records.

It is unclear why the committee hearing was canceled and whether Senate Bill 1017 (SB 1017) will be back on the docket again.

SB 1017 proposed to update state law by specifically defining the word “observer” in the context of managing California’s sport and commercial marine fisheries.

“Observer,” according to SB 1017, would be “an independent specialist who serves aboard a commercial fishing vessel for the purpose of monitoring catch and bycatch.”

State Sen. Ted Gaines, R-Redding, introduced Senate Bill 1247 (SB 1247) in mid-February. The bill proposes to update a law regulating negligent or reckless use of a vessel. SB 1247 would specifically update the definition of “machinery” to include sail, rigging, rudder, oar, paddle or other similar gear.

California law currently prohibits anyone from using a vessel “in a reckless or negligent manner so as to endanger the life, limb or property of any person,” according to SB 1247.

“Existing law requires the Division of Boating and Waterways to adopt regulations for the use of vessels and other described devices in a manner that will minimize the danger to life, limb, or property consistent with reasonable use of the equipment,” Gaines’ bill stated.

Violating the law as currently stated is a misdemeanor.

SB 1247, according to language in the bill, “would further provide that any vessel that uses machinery in its operation is a mechanically propelled vessel.”

The bill’s first stop is the State Senate’s Natural Resources and Water Committee.

Assembly Bill 3211 (AB 3211) would make a slight tweak to state law when it comes to environmental data reporting compliance.

Current law also requires the secretary “to establish a standardized electronic format and protocol for the exchange of electronic data for the purpose of meeting the environmental data reporting requirements of specified laws.”

AB 3211 is expected to be heard in committee soon.