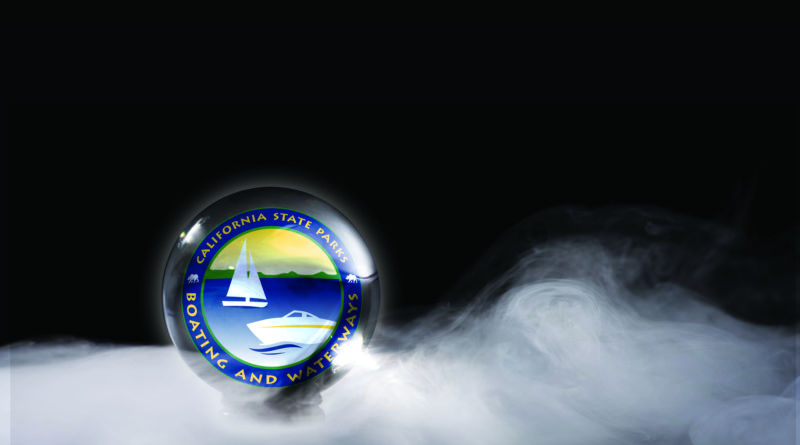 State officials will now spend the next 18 months creating a strategic operations plan while maintaining policy and program management.

SACRAMENTO—The conclusion of a reorganization process within California State Parks and the Division of Boating and Waterways (DBW) appears to have come to an end with little to no fanfare. Ramona Fernandez, the agency’s acting deputy director, announced during the Aug.15 DBW Commission meeting the division has officially been reorganized.

The agency will have certain services managed by the deputy director/division chief’s office, while other programs would be expanded.

“DBW will continue to be responsible for providing safe and convenient public access to California’s waterways and leadership in promoting safe, enjoyable and environmentally sound recreational boating. The division will maintain management and responsibility over the Harbors and Watercraft Revolving Fund, as well as the Recreational Boating Safety Federal grant funds from the U.S. Coast Guard,” DBW staff said in a statement prepared for The Log.

“The California Boating and Waterways Commission will remain in place, and the role of the commission will not change,” DBW staff continued.

Programs to be expanded under the reorganization are: boating safety and training (law enforcement); boating education, clean and green, and boater card (interpretation and education); boating media and publications (communications and marketing); and, oceanography (natural resources division).

“The division will continue to maintain policy and program management in all of these expanded programs,” Fernandez said. “We are now in the very early stages of introducing the scope and framework for the department’s strategic operations plan. This plan will be developed over the next 18 months.”

DBW staff added the division would also serve as a subject matter expert on “all things aquatic.

“In addition to statewide program management and oversight, the division will be responsible for policy and procedure development, and serve as the California Department of Parks and Recreation’s (DPR) subject matter experts when it comes to all things aquatic,” DBW staff said in its prepared statement for The Log. “DBW’s Deputy Director will be responsible to ensure there are no communication gaps.

“Additionally, DPR will be hiring a division chief to serve as the California Boating Law Administrator and assist the deputy director with day-to-day operations, and maintain continuity within the division. The deputy director will ensure there is no disruption to the public, and provide assurances to stakeholders that the DBW retains recreational boating expertise and focus,” DBW staff continued.

The division’s loan and grant programs will now be entirely managed within one unit, DBW staff confirmed.

“This new structure will enhance the programs by ensuring consistency in the delivery of grants, provide a more comprehensive program and provide more transparency and separation of duties from grant management and grant awarding,” DBW staff stated. “DBW’s Grant Unit will be coordinating and meeting with the Off-Highway Motor Vehicle Recreation Division and DPR’s Office of Grants and Local Services to share best business practices to ensure consistency when possible within all grant programs under the DPR.”

A new approval process will also be in play under the new reorganization: all boating-related programmatic decisions will be approved by DBW’s deputy director and DPR’s directorial leadership. The approvals would have to be made before other divisions take action on the same programmatic decisions.

DBW staff stated the division would also rely upon the quarterly California Boating and Waterway Commission meetings “as a point of regular consistent external stakeholder communication.”

California’s Department of Boating and Waterways came into effect in 1979, and remained as an independent agency until then-Gov. Jerry Brown, in a cost-cutting move, merged it into State Parks as a division.

State Parks as a whole began a transformation process in 2014, per a report by published by the Department of Natural Resources. A Transformation Action Plan was created and established four goals for State Parks and its internal divisions: enhance and protect natural/cultural resources; develop “excellent” management systems; maintain “high-quality” operations and public service; and, create “meaningful connections and relevancy” to people.