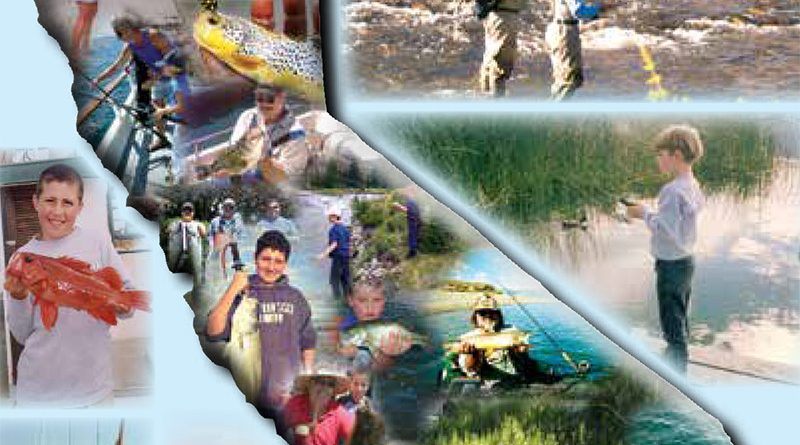 Anglers collect stamps for catching fish listed in the passport, the CDFW is looking to encourage anglers to get out and fish while appreciating California’s natural resources.

CALIFORNIA一 Anglers looking for a new challenge can check out the California Fishing Passport, the booklet lists 150 different species of fresh and saltwater fish found around the state of California.

The California Department of Fish and Wildlife is encouraging anglers to “take the challenge” and catch each of the listed species, for each successful catch anglers receive a stamp in the booklet that they can use for the Angler Award application that will make them eligible for other prizes.

To verify a catch and receive a stamp anglers should take a photo of the fish and fill out the catch report section of the passport book, if the angler doesn’t have a camera, they will need a witness to certify the catch and sign their name on the witness line in the book.

After verifying the catch and receiving the stamp anglers are encouraged to fill out an Angler Award application and scan the passport with the application and send it to passport@wildlife.ca.gov.

Awards include pins, certificates of recognition, and letters of congratulations from the CDFW Director.

The passport is free for anyone with an annual California fishing license and for children under the age of 15, and stamps can be received at any of the ten official CDFW licensing offices or at any of the stamp agents throughout the state, for more information on stamping agents see https://wildlife.ca.gov/Fishing/Passport/Stamps.