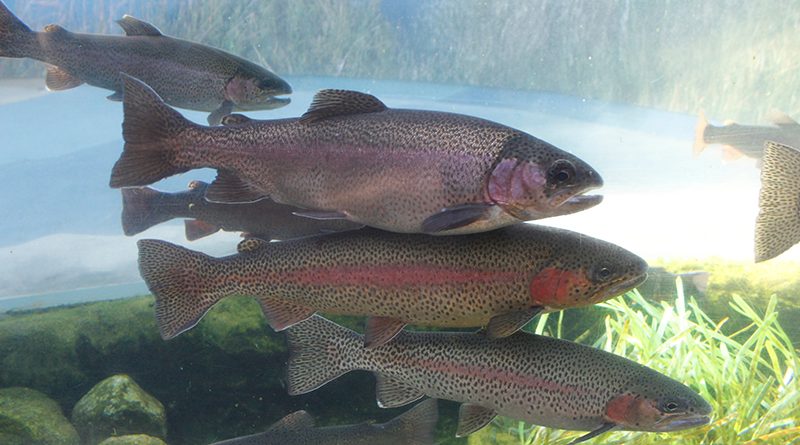 Southern steelhead populations are in danger of extinction within the next 25-50 years due to anthropogenic and environmental impacts threatening their recovery. Shutterstock image

The California Department of Fish and Wildlife (CDFW) has instituted a status review for the Southern California steelhead and requests data or comments on a petition to list the fish as an endangered species under the California Endangered Species Act (CESA).

Significant threats to Southern California steelhead include destruction, modification, and habitat fragmentation due to anthropogenic water use (dams or diversions to provide water for human use) and climate change impacts like increased stream temperatures and heightened drought conditions. Protecting the fish is important as the Southern California steelhead represents an important diversity component in California because of their unique adaptations, life histories, and genetics.

CDFW now invites data and comments on the petitioned action, including Southern California steelhead ecology, genetics, life history, distribution, abundance, habitat, the degree, and immediacy of threats to its reproduction or survival, the adequacy of existing management or recommendations for managing of the species. Data or comments can be submitted via email to SCSH@wildlife.ca.gov. The CDFW asks that you include “Southern California Steelhead” in the subject line. Submissions may also be sent to: