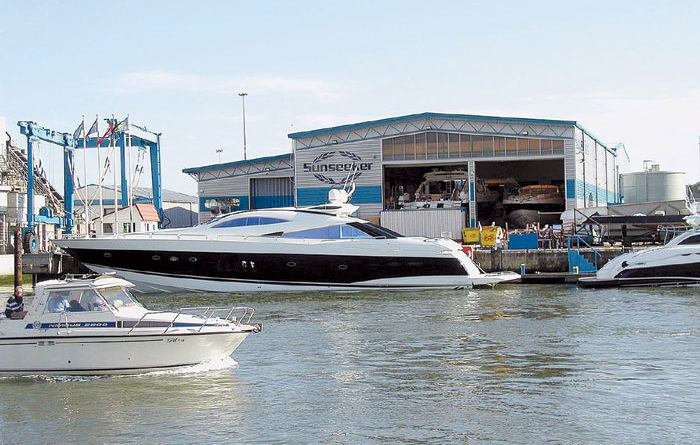 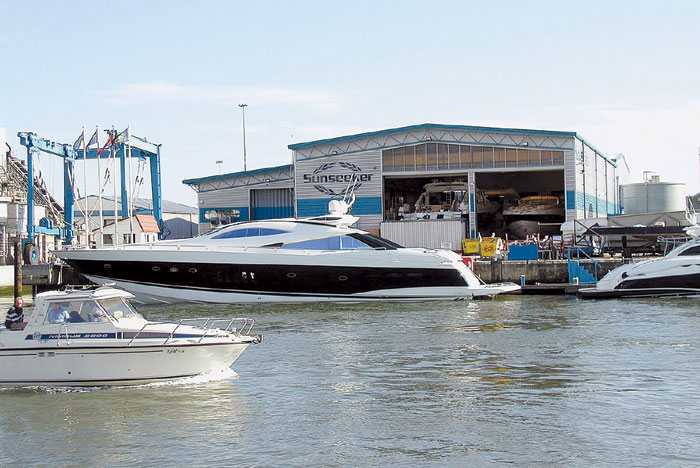 BEIJING (AP) — Chinese property and cinema conglomerate Dalian Wanda Group announced June 19 that it is buying British yacht maker Sunseeker and will develop a high-end London hotel, expanding into the luxury market as part of the latest foray abroad by a major Chinese firm.

The company will acquire a 91.81 percent stake in Sunseeker, in a transaction worth $500 million. The deal enhances Wanda’s international reputation and position in the global luxury, entertainment and tourism markets, while boosting Sunseeker’s access to the rapidly growing Chinese market for expensive goods to show off newly acquired wealth.

“China’s consumption is growing, especially the market for high-end luxury products — it is growing very rapidly,” Wanda founder and CEO Wang Jianlian said. “For instance, we have noticed the growth in consumption of luxury yachts, also private planes — the growth is exponential.”

The luxury powerboat company will remain a British company, based in the town of Poole in Dorset, and will maintain its British production centers and workforce.

Wanda said it also plans to invest $1 billion in its five-star, 160-room London hotel on the South Bank overlooking the Thames River.

Wanda last year set the current record for the biggest Chinese takeover of an American company when it bought the AMC cinema chain for $2.6 billion.

Founded in 1988, Wanda within China runs 38 five-star hotels, 57 department stores and 6,000 cinema screens, among other commercial concerns, with assets worth a total of $49 billion, the company said.