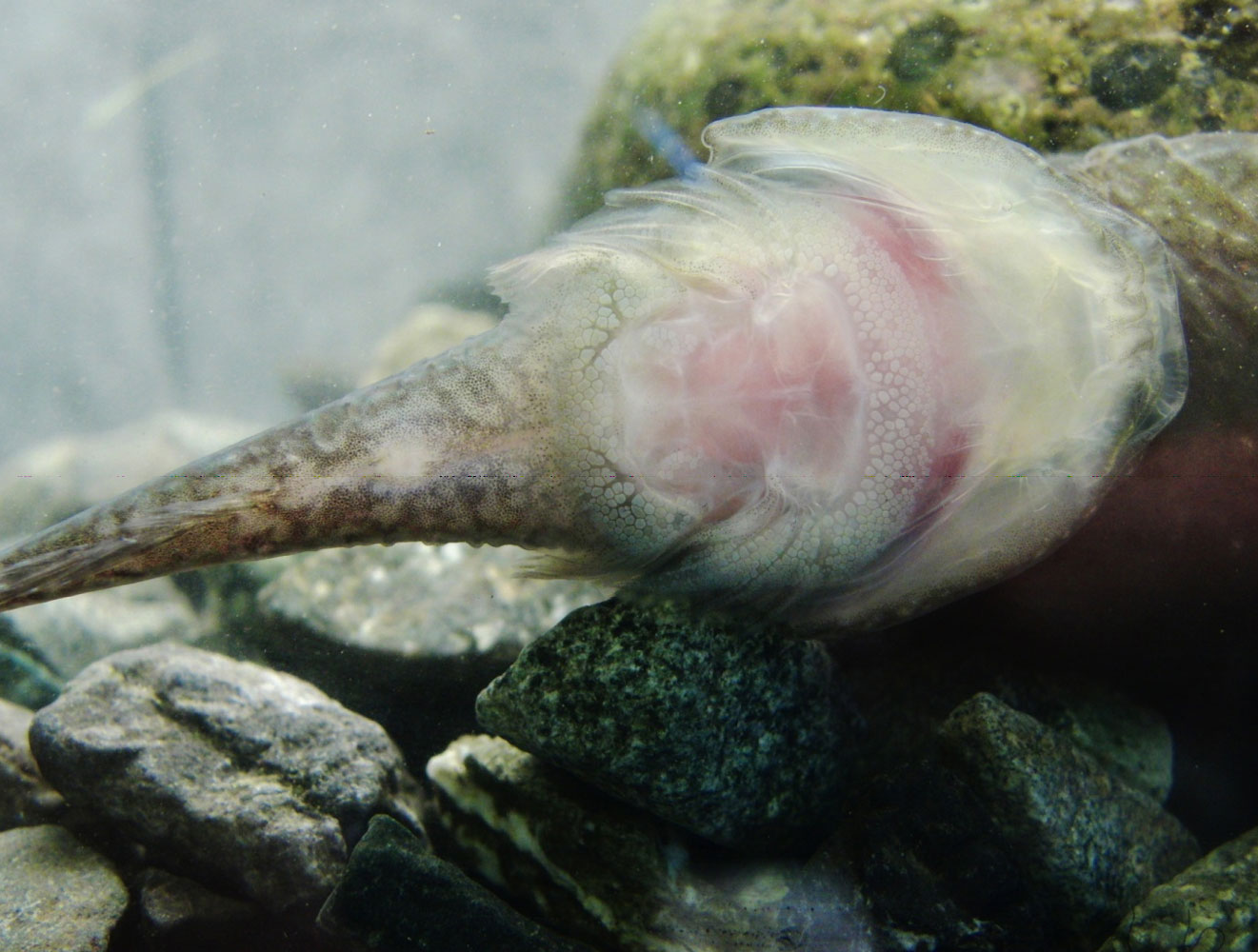 PUGET SOUND — The Northern clingfish, a fish that can be found in the waters off Puget Sound, have been the focus of a study being led by researchers at the University of Washington’s Friday Harbor Laboratories.

The team located on San Juan Island, is trying to understand how clingfish are able to attach to rocks in wet, slimy environments. A better understanding of the fish’s biomechanics can potentially help the team design better whale tracking devices.

Clingfish, unlike sea stars and geckos, not only have the ability to suction on with great force to slimy surfaces, but can also let go just as quickly. The fish’s suction cup — formed by the pectoral and pelvic fins being fused together — is so strong it can support up to 150 times its own body weight. The suction cup is located on the fish’s belly and is covered in microscopic hairlike structures, according to Gizmag.

Researchers aspire to create a whale-tagging instrument that will not have to be attached by puncturing the whale’s skin. Rather, it can be attached noninvasively.

The fish is also being studied for biomedical applications in surgery devices.

Clingfish are found clinging to rocks near the shore in waters off Mexico and up to Southern Alaska.

The study is being led by Professor Adam Summers and Postdoctoral researcher Petra Ditsche.