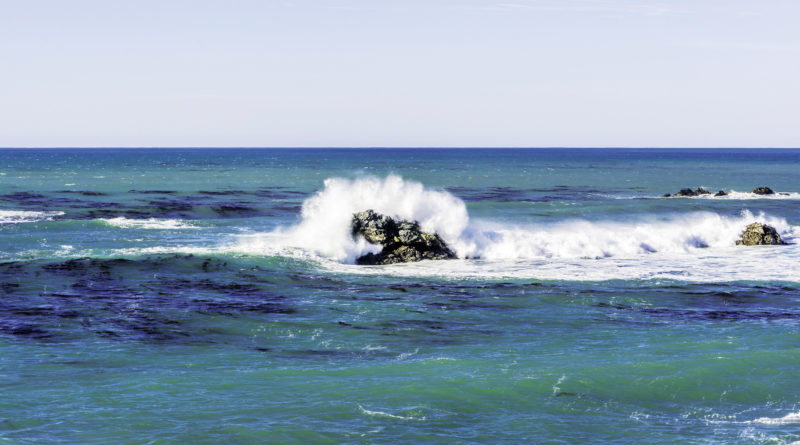 CALABASAS—The California Coastal Commission hopes to have a better grip on issues such as climate change, environmental justice and sea level rise by 2025, as the quasi-judicial state agency is finalizing its Five-Year Strategic Plan.

The draft version of the Five-Year Strategic Plan, in all, features 49 objectives and 189 actions, according to Michelle Jesperson, the commission’s federal programs manager. Jesperson and Statewide Coastal Program Supervisor Shana Gray presented a summary of the Five-Year Strategic Plan to commissioners on Dec. 11, the first day of the Coastal Commission’s three-day December meetings at King Gillette Ranch in Calabasas.

This isn’t the Coastal Commission’s first foray into a five-year strategic plan – the 2020-25 strategic plan is an update on the 2013-2018 Strategic Plan and is organized into nine categories, including: maximize public access and recreation for all; protect and enhance coastal resources; and, supporting coastal communities for climate change and sea level rise.

Actions in place for maximizing public access and recreation for all would specifically remove barriers keeping people off beaches, promote low-cost opportunities along waterfronts and expand the California Coastal Trail.

“The goal focuses on commission efforts on addressing climate risks in the commission’s planning and regulatory program, providing guidance and information for understanding and addressing vulnerabilities on a systems level and also at community scales, and supporting implementation of local sea level rise adaptation projects,” Jesperson told commissioners during her presentation. “This goal also includes actions to protect beaches and other coastal resources in light of sea level rise, facilitate greenhouse gas reduction, emissions and planning & permitting, and to raise public awareness of climate risks.”

“We really need to have a detailed plan to help us face the challenges over the next five years,” Ainsworth said. “I believe we are in a unique place in history, as we deal with one of the greatest challenges we’ve ever faced with climate change and sea level rise. This strategic plan is going to help us navigate those challenges.”

Commissioner Sara Aminzadeh said the commission should also ensure it has the financial resources to fulfill each of the action items listed in the draft five-year plan.

“[We could] create a standalone goal about financial viability. Another potential approach would be to roughly estimate the resources needed to accomplish these different goals on an annual basis,” Aminzadeh said. “The public and our leaders in Sacramento need to understand that there’s a hard cost and there are real financial needs associated with this [plan].”

The public review period of the draft plan runs through Feb. 14; a public hearing is also planned for February. Anyone seeking more information about the strategic plan (or who wants to submit comments) can reach out to the commission via snail mail (California Coastal Commission, Executive Division, 45 Fremont Street, Suite 2000, San Francisco, California 94105) or email (StrategicPlanComments@coastal.ca.gov).

Commissioners would have the final plan in front of them for review in April or May.