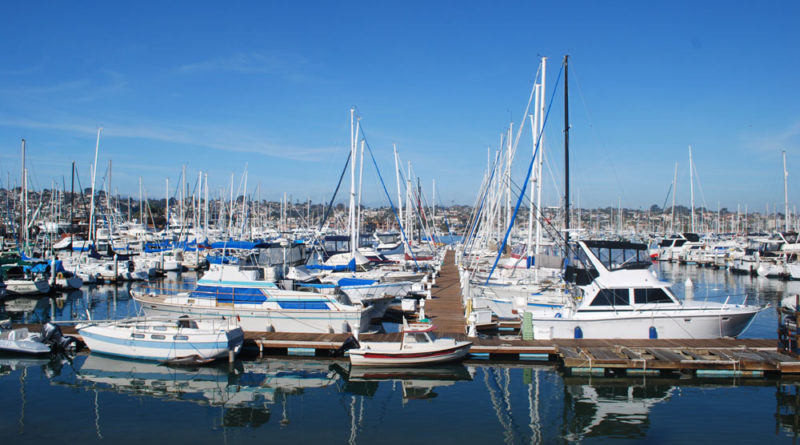 The House Committee on Transportation and Infrastructure approved House Resolution 1987 (HR 1987), which would, among other things, require the Coast Guard to update its definitions of how to determine a recreational vessel’s engine weight and model years.

In addition to updating definitions for recreational boats, HR 1987 also proposes to provide the Coast Guard with sufficient funding to pay for capital projects, monitor safety and respond to maritime emergencies.

“This legislation would provide budget stability for the Coast Guard, strengthening its ability to protect our nation and safeguard maritime commerce,” Rep. Eric Garamendi (D-California), one of the bill’s sponsors, said. “This bill would also authorize sufficient funding to help address the many unmet capital project needs of the Coast Guard.”

According to Garamendi’s office, HR 1987, which is also known as the Coast Guard Reauthorization Act of 2015, would eliminate annual registrations for recreational vessels and promote “common sense regulations by revising outdated regulatory definitions to bring them in line with modern industry practice and to improve manufacturing efficiency and recreational vessel safety.”

Specifically, HR 1987 proposes to define a recreational boat’s model year between June 1 of the year it was manufactured and July 31 of the following year. Further, the Coast Guard would have to update its engine weight specifications to account for today’s heavier motors. According to reports, the Coast Guard has not updated its standards for recreational boat engines since 1984.

Updating engine weight specifications would allow the Coast Guard to better conduct floatation tests and better predict what conditions would force a boat to sink.

The Coast Guard Reauthorization Act of 2015 also proposed to make clear maritime liens cannot be imposed upon fishing permits and require passenger vessels to be properly equipped with innovative or novel safety designs to keep an individual’s body fully aboard the boat while ensuring safe and stable navigation.

Marine casualty reporting could also be improved under HR 1987.

Other elements of HR 1987 call the Coast Guard to improve its National Vessel Documentation Center, recover any costs to create safety zones in waterways for fireworks or private events, certify local physicians for the sake of determining the medical fitness of merchant mariners, consolidate the expiration dates of multiple documents required to be aboard a vessel and reduce industry reporting requirements.

“For more than 100 years, the Coast Guard has kept our ports and waterways secure, protected our shores and communities, and responded to disasters or emergencies affecting our mariners, fishermen, and the general public,” Rep. Peter DeFazio (D-Oregon) said. “Congress must ensure that the Coast Guard has the resources and assets necessary to accomplish its mission.”

HR 1987 still needs to obtain support of the full House before moving on to the Senate. If the bill clears both houses, it will require the president’s signature to officially become law.