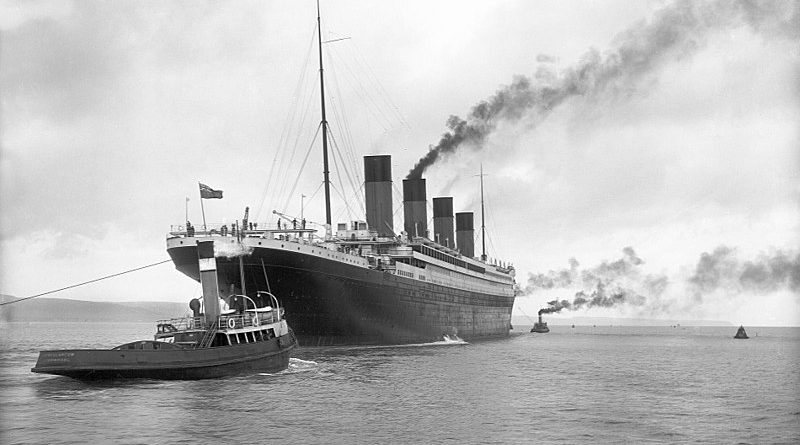 Brisbane, AUS.—In 2012 when rumors started flying about the construction of Titanic II, a replica of the “unsinkable” ship that was immortalized in an Academy Award sweeping film of the same name starring Leonardo DiCaprio and Kate Winslet, a few clichéd sayings probably came to mind. “Those who do not learn from history are doomed to repeat it,” may have been on the tips of tongues worldwide. However, the result of Titanic’s maiden voyage does not seem to affect Australian businessman Clive Palmer’s plans to unveil the replica, which could be on waters as early as 2022.

In a report by MSN, Palmer said Titanic II will follow the original journey, taking passengers from Southampton, England to New York, but would also navigate other areas of the world. Estimated cost is $500 million, and the ship will hold 2,400 passengers and 900 crew members. Palmer also stated that some elements would be carried over from Titanic, such as the luxurious vintage feel and same cabin layout, but would be updated with the latest navigational technology available in the 21st century.

According to a post on deltamarin.com, Deltamarin’s official website, work on Titanic II has already been underway.

Janne Uotila, Managing Director at Deltamarin, said, “For more than 100 years, Titanic has been the inspiration of many stories and movies, truly a mythical piece of history. We at Deltamarin are excited to be a part of Blue Star Line’s ambitious project where the aim is to build Titanic II and make history again. Deltamarin is proud to participate in this unique and extremely interesting project.”

Some are still skeptical that this project will come to fruition. On Titanic II’s Facebook page, one commenter said, “Until there is photographic or video evidence that the ship is under construction I would hazard that it’s safe to say that this is a massive white elephant and a monumental Con Job.”

Construction for RMS Titanic began in March 1909 by Harland and Wolff shipyards in Belfast, Ireland. Titanic hit an iceberg during her first transatlantic trip on April 15, 1912 and she sank. Divers may be able to explore Titanic’s wreckage site for $105,129 per person in 2019, according to CNN.