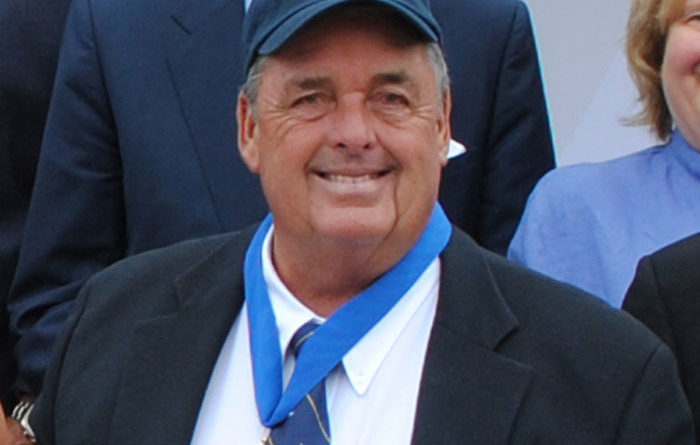 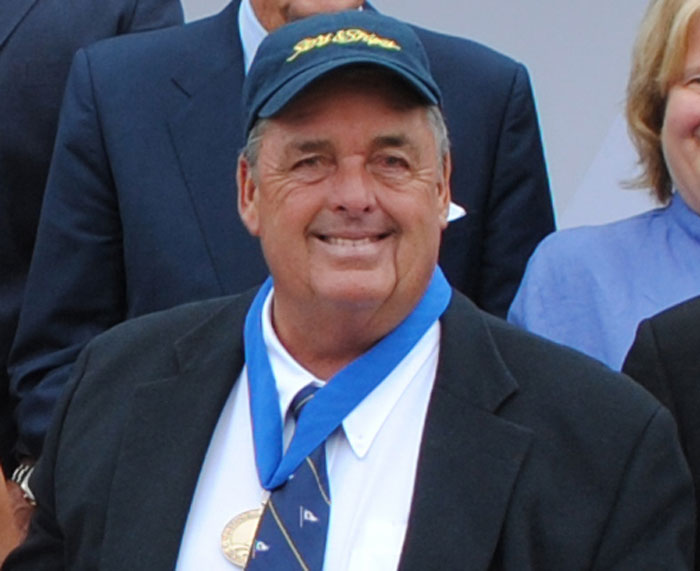 National Sailing Hall of Famer and three-time winner of US Sailing’s Rolex Yachtsman of the Year award, Conner edged out fellow Hall of Famer Buddy Melges during the championship round, which ended July 15.

Conner and Melges were the finalists in an online tournament featuring 64 American sailing “living legends,” which was launched by US Sailing in June.

“Winning the tournament really meant a lot to me, in view of all the great sailors included — many who were my heroes,” Conner said.  “This is my legacy, and I am very appreciative of all those who voted for me — especially with Buddy involved, who I have great respect and affection for.”

In 1987, Conner and his San Diego-based crew on Stars & Stripes won back the America’s Cup in dominating fashion as Challenger over Australia’s Defender, Kookaburra III.

Conner’s sailing resume is long and distinguished. He is most widely known for his four America’s Cup wins. However, the diversity of Conner’s career is highlighted with a number outstanding wins in elite international competition.

The San Diegan is a two-time Star and Etchells world champion. He is also a two-time winner of the Congressional Cup and a four-time Southern Ocean Racing Circuit champion. Conner won a bronze medal in Tempest class at the 1976 Olympic Games.

“Narrowing the field down to 64 was a challenge, and an imperfect science,” US Sailing said. “We analyzed and considered the legacy of these living sailors with a specific focus on racing achievements in international competition. Difficult decisions had to be made, and some worthy candidates did not make the final cut. It’s a reflection of how many great sailors this country has produced.”