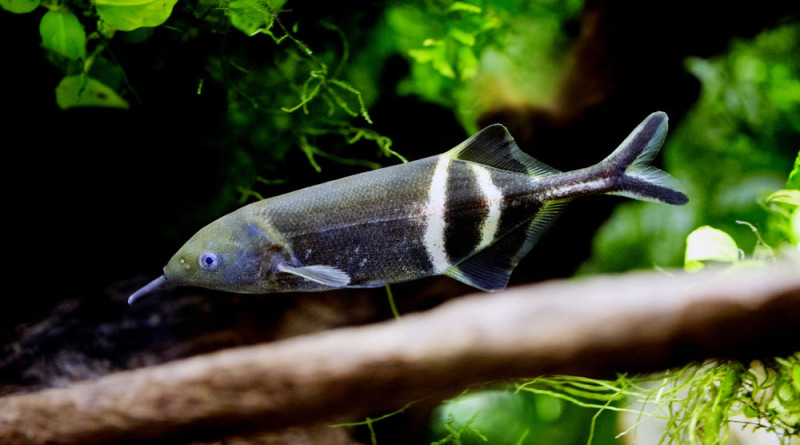 The elephant nose fishs retina structure is being used by researchers to inform the design of a contact lens that can adjust its focus.

WISCONSIN — Researchers at the University of Wisconsin, Madison have sought an alternative based on the retina of the elephant nose fish to better treat the common eye disorder, presbyopia.

The fish, which lives in low light muddy rivers, can easily spot its predators using a uniquely shaped retina. For this reason researchers looked to the fish’s retinal structure to inform the design of a contact lens that can adjust its focus, according to a press release published by the National Eye Institute.

Creating a contact lens with the ability to autofocus within milliseconds would be helpful for people with presbyopia, an eye condition that makes it hard to focus on close objects due to stiffening of the eye’s lens.

The project is being led by Hongrui Jiang of the University of Wisconsin, Madison and includes designing a contact that continuously adjusts in concert with one’s own cornea and lens.

Basing the lens on the elephant nose fish’s retina that has a series of deep cup like structures with reflective sidewalls, the design contains thousands of small light collectors. As light hits the finger-like glass protrusions it is focused by the reflective sidewalls.

“The sensors must be extremely small and capable of acquiring images under low-light conditions, so they need to be exquisitely sensitive to light,” said Jiang in the press release.

A prototype for clinical testing may be five to 10 years away.