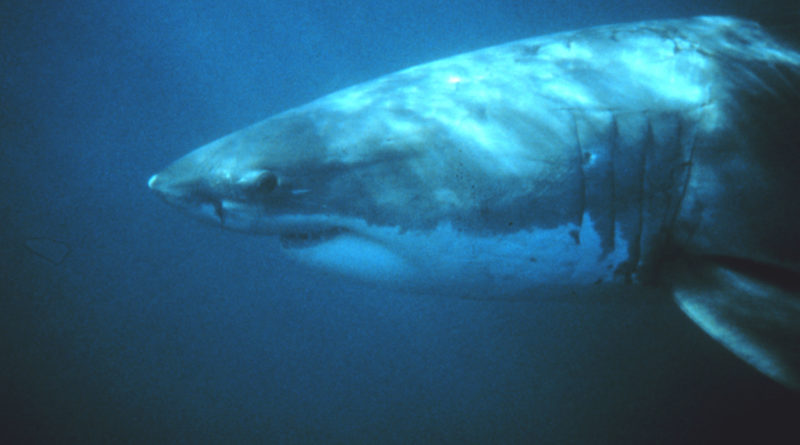 Intent of each bill ranges from clarification of laws to potential grant funding for research and education.

SACRAMENTO — A flurry of new law proposals hit the legislative floor in Sacramento during the thick of February, with Assembly members and State Senators hoping to get their ideas to the governor’s desk before the 2018 elections.

A handful of bills proposed in mid-February were environmentally themed, attempting to legislate the monitoring of white sharks, potential effects of climate change, fishery management and desalination.

Research funds could be available to study white shark populations off the Southern California coast if Assembly Bill 2191 (AB 2191) makes it through the legislature and is signed into law.

AB 2191, introduced by Assemblymember Patrick O’Donnell on Feb. 12, proposes to require the development and implementation of a White Shark Population Monitoring and Beach Safety Program by California’s Ocean Protection Council.

The program, according to the bill, would “award grants to academic institutions in, and local agencies assisting with, research regarding white sharks.” Grants would also be available to local agencies promoting public safety at California’s beaches.

Funding for research, monitoring, training and education initiatives could help policymakers and the public-at-large gain a better understanding of the local white shark population, according to the language in AB 2191.

“Southern California is a known nursery for white sharks in the northeast Pacific Ocean, and newborn and juvenile white sharks can be observed aggregating very close to the shoreline during the summer and fall months. During the last 10 years, there has been a substantial increase in the number of white shark sightings off of southern California’s beaches,” language of AB 2191 stated. “In 2017, law enforcement, water safety personnel, and white shark research teams were overwhelmed by the record number of white shark sightings, draining existing fiscal resources.”

O’Donnell’s bill added the proliferation of white sharks off the California coast is a positive sign of improving ocean health, yet such a population increase could lead to rash behavior by beachgoers and policymakers alike.

“While increases in white shark sightings and populations are a positive sign of recovering ocean health, public fear surrounding the proliferation of white sharks along the densely populated southern California coastline could lead to unscientific efforts to reduce protections,” O’Donnell’s bill stated. “There are growing public safety, environmental, and economic concerns relating to the increased numbers of juvenile white sharks observed along southern California beaches, but little scientific evidence collected indicating how and why these sharks use these areas.

“Local municipalities and public water safety officials have struggled to develop policies on shark sightings and incidents because of lack of information about rising shark populations and shark behavior,” the proposal continued.

The bill is currently going through the committee process; there is no indication of when AB 2191 will be up for a full vote on the Assembly floor.

AB 3012 would also require nonprofits and public agencies to preserve and enhance coastal wetlands and natural lands in addition to reducing flood risks and enhancing fish and wildlife habitats.

Senate Bill 1017 (SB 1017) would specifically define the word “observer” in the context of managing California’s sport and commercial marine fisheries.

“Observer,” according to SB 1017, would be “an independent specialist who serves aboard a commercial fishing vessel for the purpose of monitoring catch and bycatch.”

California’s Department of Fish and Wildlife is currently required develop and submit a fishery management master plan to the Fish and Game Commission. The master plan, which makes uses of observers as part of its information gathering, serves as the primary basis for managing sport and commercial fisheries statewide.

Also on the Assembly floor is a proposal to pursue statewide desalination policies.

Assembly Bill 3056 (AB 3056) would use the Cobey-Porter Saline Water Conservation Law to make a legislative push for desalination proposals.

“Desalination technology is now feasible to help provide significant new water supplies from seawater, brackish water, and reclaimed water,” the language of AB 3056 stated. “This bill would declare the intent of the Legislature to enact subsequent legislation relating to desalination.”