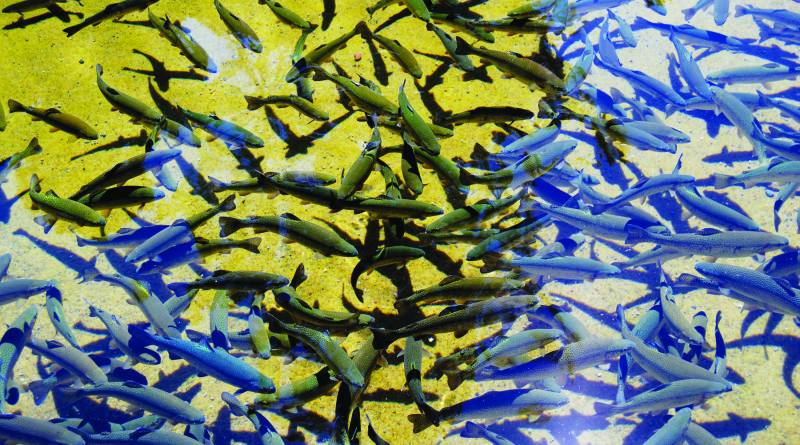 Here are some highlights of California’s early history with fisheries and hatcheries: