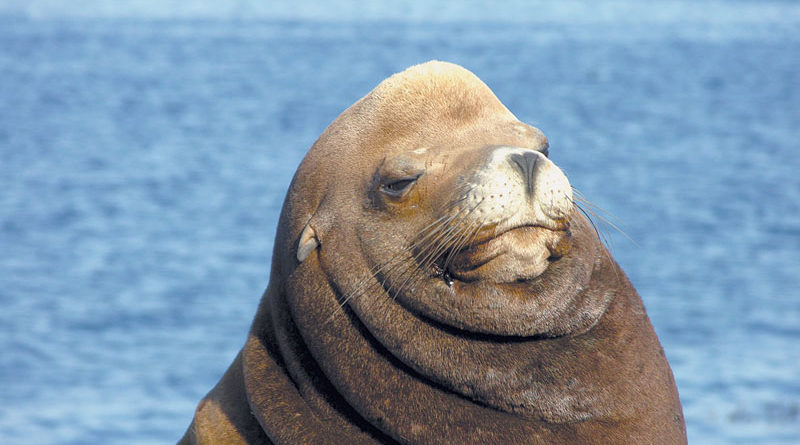 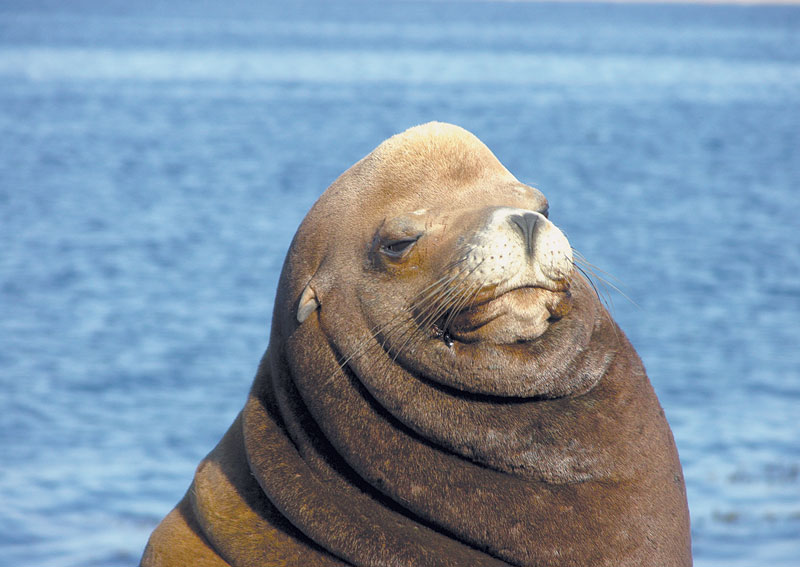 SEATTLE (AP) — The federal government gave states the go ahead March 15 to resume the killing of California sea lions that feast on threatened and endangered salmon in the Columbia River.

NOAA’s Fisheries Service said that Washington, Oregon and Idaho agencies can kill up to 92 animals annually for the next four years. But the agency expects only 25 to 30 sea lions will actually be killed.

Since 2008, Oregon and Washington have killed dozens of sea lions that cross as many as 140 miles to feed on salmon migrating upriver to spawn in the spring as they hit the bottleneck of fish ladders over Bonneville Dam on the Columbia River east of Portland.

But the practice has been opposed by animal rights groups. In 2010, the Humane Society of the United States won a court order stopping the killing in 2010, but this decision allows it to resume.

The states were accompanied by tribes who use the Columbia for salmon. “The tribes have always recognized that there is a balance between salmon and sea lions that needs to be managed. NOAA’s decision takes an important step in restoring that balance,” said Paul Lumley, executive director for the Columbia River Inter-Tribal Fish Commission, in a statement.

Previous efforts to control the sea lions included shooting them with rubber bullets, chasing them with boats and scaring them with flares. Nothing worked for long.

According to NOAA, the number of salmon eaten by the sea lions peaked in 2010 at 6,000. Last year that number dropped to 3,600, or 1.5 percent, of the total number of returning fish. Biologists say that the fish sea lions eat the most are spring Chinook or steelhead, and almost a third of those fish are from stocks listed under the Endangered Species Act.

The sea lions are trapped and killed with a lethal injection, although the states are allowed to use guns, Williams said. Since 2008, 28 sea lions have been euthanized and 10 have been shipped to display facilities. The states can only kill a trapped sea lion if the animal can be individually identified and no permanent holding facility, such as an aquarium, can be found to house the captured animal.

The latest court decision allowed state agencies to set traps starting March 20, however the plan was temporarily put on hold when the Humane Society of the United States went back to court, challenging the decision. The states of Oregon and Washington have agreed to hold off plans to resume trapping and lethally injecting sea lions pending a hearing in federal court in Washington, D.C.