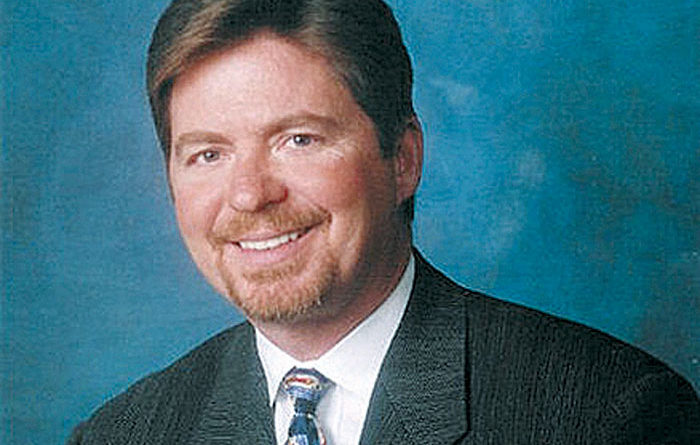 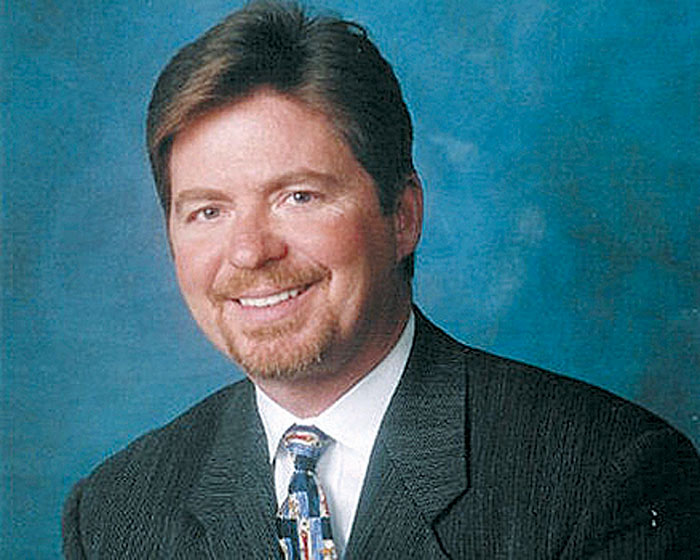 VENTURA — The California Fish and Game Commission removed its president, Dan Richards, at its Aug. 8 meeting, months after Richards was criticized for killing a mountain lion during a legal hunt in Idaho. While it is legal in several states, mountain lion hunting is banned in California.

Richards, a real estate developer and an avid hunter, was stripped of his leadership role with little discussion during a meeting in Ventura.

“I was fully aware today would be my last day as the president,” Richards said after a unanimous vote to replace him with member Jim Kellogg.

Richards was appointed by Gov. Arnold Schwarzenegger in 2008. He said he plans to remain on the five-member commission until his term expires in six months.

Conservationists clamored for his ouster after photos surfaced earlier this year of Richards with the hunted mountain lion. As the photo of Richards holding the dead animal made its rounds through email and the Internet, Lt. Gov. Gavin Newsom and 40 Democratic Assembly members joined animal rights groups in calling for his resignation.

“Californians have twice voted in a resounding fashion to protect mountain lions in our state, and his flagrant flaunting of his disagreement with the electorate put him out of synch with California,” said Jennifer Fearing, state director of the Humane Society of the United States. “We’re glad to see the commission take action.”

Following the meeting, Richards said in an interview with U-T San Diego, “It’s been a privilege to serve all Californians as president of the Fish and Game Commission. I’m proud of my tenure as the president. I treated everybody equally. I gave equal respect to both dissenting and those I supported. I’m satisfied with that. I can sleep good at night knowing I did that.”

Critics, including animal welfare groups, said the commission chief should uphold the values of the state he represents. Hunting groups defended Richards.

Richards also came under fire for accepting the $7,000 hunting trip without paying any of the cost. He repaid the hunting lodge after an ethics complaint was filed.

Richards told the San Jose Mercury News during a recent interview that he broke no wildlife laws.

“There’s no chance I did anything wrong,” Richards said. “I did everything by the book.”

In the wake of the controversy, the Fish and Game Commission changed rules that give the presidency to the most senior member of the commission and instead chose to have the president selected by majority vote.

The election of Kellogg as the new president was seen as somewhat of a compromise from the commission, as the native California has often supported the hunting and fishing communities, sometimes in opposition of the three other conservation-minded commissioners.