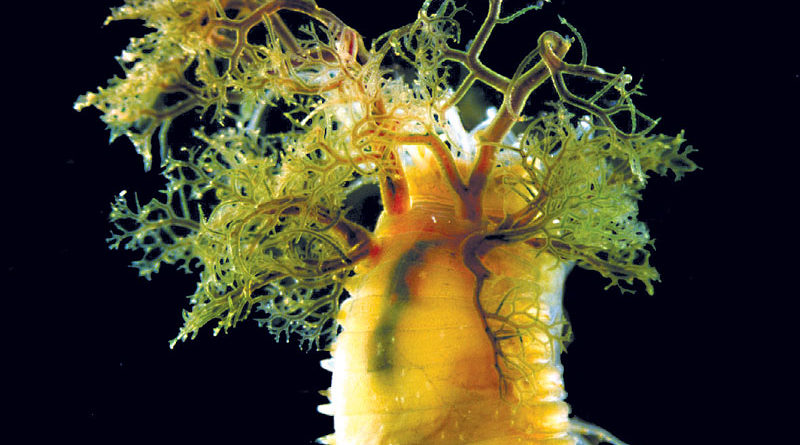 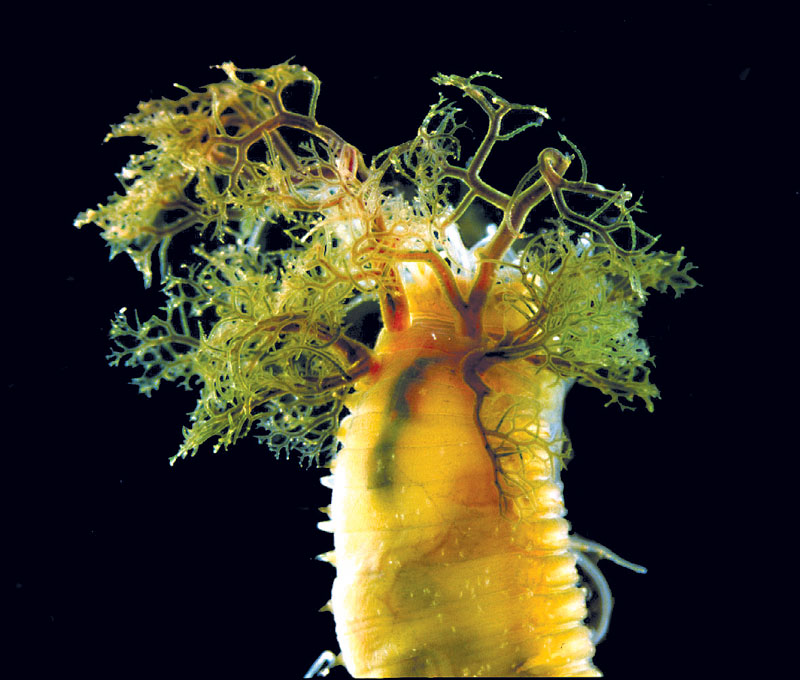 The California Department of Fish and Game released a report showing four new invasive species that have taken up residence in San Francisco Bay.

The report, which shows the dates when the species were first introduced in the bay, states that ballast water and hulls of oceangoing ships remain the primary mechanisms responsible for bringing new species to California in recent years.

The new organisms include:

* Caprella simia: A caprellid or “skeleton shrimp” was first discovered in California’s Long Beach Harbor in 2000. C. simia, a Japanese species probably introduced by hull fouling or ballast water, is considered likely to spread north. It is now widespread in San Francisco Bay.

* Nicolea sp. A Harris: This undescribed polychaete worm was first found in California in 2000 in San Diego Bay and Los Angeles Harbor/Long Beach Harbor. Possible vectors include ballast water and fouling on ships or recreational boats.

* Grateloupia lanceolata: This red alga native to Japan and Korea has been found for the first time in the Port of Oakland and in Richardson Bay. The species was previously found at Santa Catalina Island, Port Hueneme and Moss Landing. It has been working its way up the coast.

* The collection of Amphibalanus eburneus (ivory barnacle): Richmond and San Francisco marinas confirmed new distribution records for the San Francisco Bay. Although one specimen had been collected from a ship’s hull around 1938, no other occurrences were documented in the Bay during the intervening time. More recent California observations of this North Atlantic native had been limited to Colorado Lagoon, Long Beach and Huntington Harbour.

Steve Foss, DFG Marine Invasive Species Program manager, said that there is no way to know for sure what effect a newly introduced species will have on a particular area, but he noted that red algae has the potential to cause some problems.

“It has previously been introduced to three very different environments (the Mediterranean, Southern California and Central California), which suggests that this species is a ‘weed’ that can grow and reproduce aggressively and tolerate a broad range of physical conditions,” Foss said.

Foss also believes that the ivory barnacle was most likely carried to the bay by fouled boat hulls.

The report covers July 2008-June 2011 and describes results of field surveys for non-native aquatic species in the San Francisco Bay Area, as part of long-term monitoring efforts of its ports, harbors, estuaries and the outer coast.

According to research conducted by the Smithsonian Environmental Research Center, 81 percent of the 290 non-native aquatic species with established populations along the western United States were first recorded in California. Of the 257 non-native aquatic species established in California, 61 percent were first recorded in San Francisco Bay and 57 percent are known from multiple estuaries, suggesting secondary spread.

Tips for boaters to help minimize the spread of invasive species:

* Clean the boat hull, underwater running gear and internal seawater systems before traveling beyond your home region, especially if you are visiting major ports, international waters, islands or events with boats attending from many places.

* Clean the boat again before moving it to another region or returning home.

* If the boat is heavily fouled, haul it out for cleaning and contain the fouling growth.

* Drain livewells, bait tanks and bilge water before traveling and before returning.

* Do not release unused bait into waters where you are fishing.