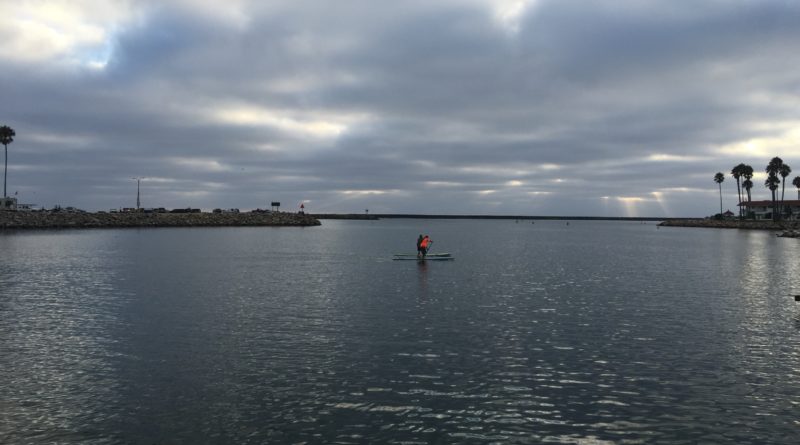 Department of Marine Vessels will oversee mix of boats at marinas and implement environmental regulations.

SACRAMENTO — Long wait times on the water, grumpy employees with bad tans and glitches associated with the implementation of a new licensing system. If this sounds like your average day at the DMV, you’re right — except it’s not the Department of Motor Vehicles.

Instead, it’s the new norm for California’s boaters, who, as of April 1, must deal with the newly minted Department of Marine Vessels.

The boating iteration of DMV officially replaces the Division of Boating and Waterways, which was suddenly phased out under a decree issued by Gov. Jerry Brown just a few days ago.

Officials had been planning to reorganize California’s State Parks department; the agency managed the Division of Boating and Waterways since it was downgraded from its own department as part of Brown’s reorganization in 2012.

Brown spearheaded this reorganization as the sun begins to set on his days as California’s top executive, stating a lot has changed since 2012.

“Back in 2012, we were reeling from the effects of the Great Recession. It only made sense to cut down on waste and alter the way we managed boating in California,” Brown said at a recent press conference addressing a proposed single-use straw ban for rural counties. “But now the California economy is stronger than ever. People can afford yachts again. Boaters need a dedicated department, now more than ever.”

A new DMV office will be built at every coastal harbor in California. A handful of inland lakes up and down the state will also have new DMV offices.

So what can we expect from the new Department of Marine Vessels? A spokesperson from the governor’s office provided The Log with a list of regulations the new department is expected to oversee. Below is a brief sampling:

More information on the new Department of Marine Vessels is available online at marinevessels.ca.gov or by calling 916-555-CDMV.

Hi! Thank you for reading through the entire article! April 1 is just around the corner, so we decided to have a little light-hearted fun. The Log’s Parimal M. Rohit penned this satire column in hopes of drawing a few chuckles. He wrote this as a work of fiction in honor of April Fool’s Day. Everything written above is either the product of the author’s imagination or used in a fictitious manner. Any resemblance to actual persons, living or dead, or actual events is purely coincidental.