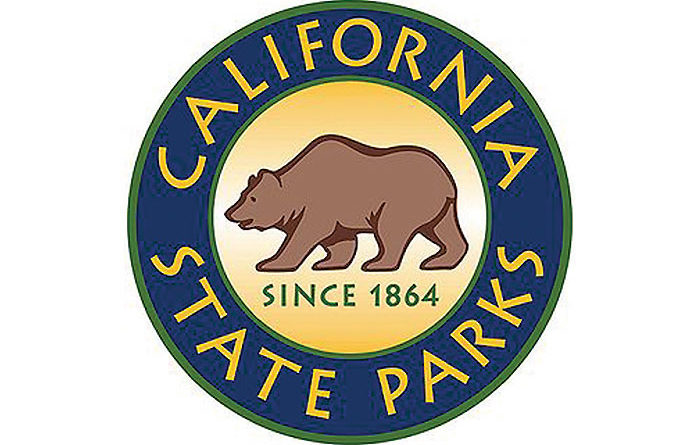 Elizabeth McGuirk, meanwhile, was re-appointed as the department’s chief deputy director. McGuirk is a Rocklin resident.

Quintero previously served as the executive director of UC Merced’s Sierra Nevada Research Institute; he held that position since 2015. Prior to that he was a director of development at UC Merced, and independent environmental educator. He also held multiple positions at the U.S. National Park Service, according to the governor’s office.

Quintero, who is from San Rafael, will earn $186,389 annually for his position as director, while McGuirk’s yearly salary as chief deputy director is $157,176.

Both agency executives are listed as Democrats. Ramona Fernandez had served as the department’s acting deputy director.

DBW became a part of State Parks in 2013, at the behest of Gov. Jerry Brown. The division was previously an independent department, and the shift from standalone agency to a subset of a larger state organization was not well-received amongst California boaters.

Tensions concerning the future of DBW persisted in recent years, as State Parks engaged in a department reorganization process. Many boaters believed State Parks would do away with DBW entirely. State Parks staff, however, stated the DBW Commission would remain intact and members of the division’s staff would serve as subject matter experts on California’s waterways.

The Department of Harbors and Watercraft was created in 1966, replacing the Division of Small Craft Harbors. The department lasted for three years before becoming the Department of Navigation and Ocean Development.

Department of Boating and Waterways succeeded Navigation and Ocean Development in 1979, and remained in place until 2013, when Brown removed the agency’s independent stats and merged into State Parks, as part of a cost-cutting move.