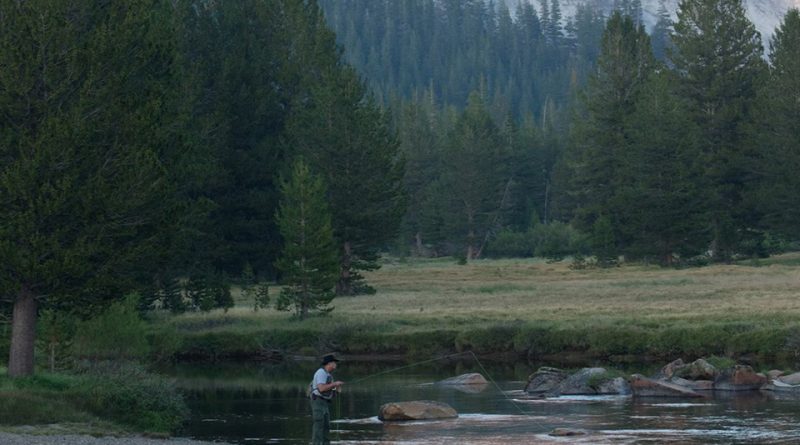 Trump is expected to sign the bill, which was passed by the House of Representatives on July 22, into law.

WASHINGTON, D.C.—A piece of federal legislation aiming to protect recreational fishing opportunities on public lands made it out of the U.S. House of Representatives, July 22; the bill, known as the Great American Outdoors Act, now makes its way to Pres. Donald J. Trump’s desk.

The fund, according to a statement released by the American Sportfishing Association, “has helped provided access to recreational areas, trails and waterways throughout the nation … for the past five decades.”

Money from the Great American Outdoors Act would also be used to “improve the deteriorating infrastructure of our national parks and forests,” according to the American Sportfishing Association.

“Public lands are critical for providing recreational fishing opportunities throughout the nation,” American Sportfishing Association President Glenn Hughes said, in a released statement. “The Great American Outdoors Act will provide long overdue funding to benefit current and future lands at the local, state and federal levels. Enactment of this historic legislation will benefit recreational fishing, and outdoor recreation in general, for decades to come.”

An article published by Pew Charitable Trusts stated passage – and, ultimately, signing – of the Great American Outdoors Act was necessary to address deteriorating elements of the National Park System.

“The hunting and fishing industries in the U.S. are supported by 49 million sportsmen and sportswomen; these businesses employ 1.3 million Americans and contribute $200 billion to the national economy each year,” the article continued.

The Land and Water Conservation Fund was established in 1964 and is funded by offshore fossil fuel revenues. The fund uses up to $900 million, annually, to preserve natural areas and water resources, according to news reports.

Another element of the legislation will reportedly set aside $9.5 billion for maintenance backlogs at our national parks; the set aside would cover roughly 80 percent of the maintenance needed.

The American Sportfishing Association stated Trump is likely to sign the bill into law.