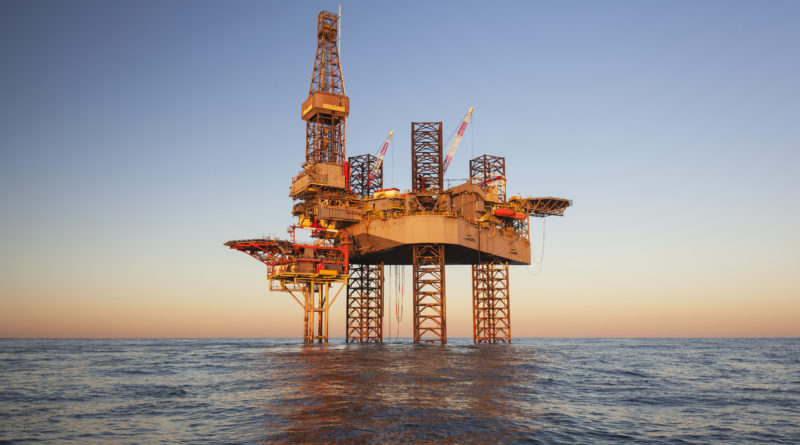 H.R. 1941 and H.R. 205, which would challenge the Trump administration’s drilling plans, are both moving on to the U.S. Senate.

WASHINGTON, D.C.—Two proposals aiming to challenge the Trump administration’s offshore drilling plans made it out of the House of Representatives on Sept. 11. Both bills aim to “permanently protect” the shorelines of the Gulf of Mexico and Atlantic and Pacific oceans from new offshore drilling activities.

The Coastal and Marine Economies Protection Act (H.R. 1941) and Protecting and Securing Florida’s Coastline Act (H.R. 205) both made it out of the House and will move on to the U.S. Senate. Both proposals were approved in the lower chamber a couple months after representatives used an appropriations vote to block federal funding for new offshore drilling activities through the 2020 fiscal year.

Pres. Donald J. Trump proposed to seek new oil and gas opportunities in federal waters, but several states, agencies and organizations lined up to oppose plans. The governors of California, Oregon and Washington, for example, all expressed concern or opposition over the Trump administration’s plans. Also in opposition to Trump’s oil exploration plans were the California Coastal Commission, California Fish and Game Commission and California State Lands Commission.

Trump, in 2017, issued an executive order to pursue new offshore drilling opportunities over a five-year period. The order was later deemed by a federal judge to be unlawful, as it exceeded Trump’s authority as president.

If senators approve both bills then they would move to the White House for signature or veto.