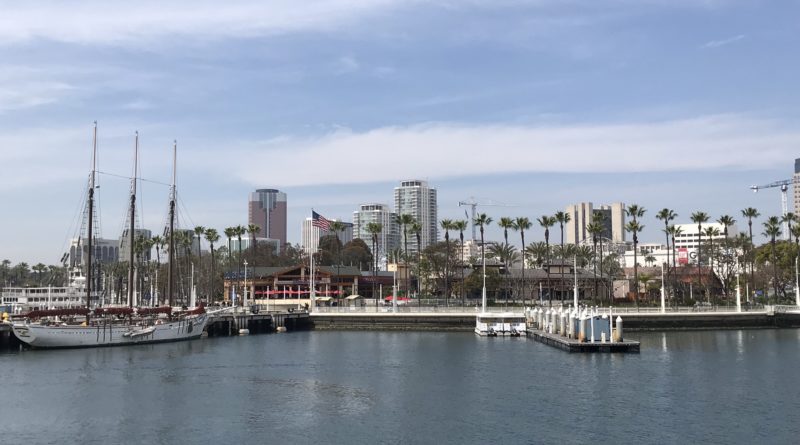 Senate Bill 50, which was introduced by State Sen. Scott Wiener, could bring more high rises to places like Long Beach.

SACRAMENTO—A proposal to address California’s housing “crisis” by calling for greater housing density near transit corridors was held back in appropriations; a vote on the bill will not be held until January 2020, according to legislators, but the proposal could have major implications on boater-friendly waterfront cities, particularly those with public transit corridors.

Long Beach is one of the first cities that come to mind when thinking of a waterfront city catering to both boaters and public transit riders. Metro’s Blue Line ends in Downtown Long Beach, a few blocks way from Rainbow and Sunshine marinas. The western terminus of the same system’s Expo Line ends in Santa Monica, within 5 miles of Marina del Rey. Plans to expand the Metro Green Line through Redondo Beach (and all the way to the Blue Line southern terminus in Long Beach) could bring an influx of public transit riders to King Harbor and Rainbow/Sunshine marinas.

San Diego’s red trolley system has a line passing near the city’s Convention Center, which is adjacent to Fifth Avenue Landing and the Marriott Marquis Marina and Hotel.

The potential passage of Senate Bill 50 (SB 50) could also bring an influx of development to the Long Beach, Redondo Beach and San Diego waterfronts, at the least.

SB 50 specifically calls for residential areas to be “up-zoned,” meaning developers could build multiplex residences in zones dedicated to single-family housing. Some areas might see more duplexes, triplexes and four-plexes built, but communities considered to be a magnet for jobs or public transit use would have taller buildings go up.

“SB 50 defines a transit-rich housing project to be a residential development located within a one-half mile radius of a rail station or a ferry terminal that is a major transit stop, as defined in existing law, or a one-quarter mile radius of a stop on a high-quality bus corridor that has fixed routes and specified service intervals in each direction,” a State Senate legislative analysis of SB 50 stated.

The Los Angeles City Council is reportedly against the bill, which could be good news to boaters in San Pedro and Wilmington – but the political stance bears no effect on Long Beach, Marina del Rey or Redondo Beach, the three closest marina-rich waterfronts closest too the nation’s second-largest municipality.

The Log will follow-up with coverage of this bill in greater detail if it comes back for a full vote during the second half of the 2019-2020 legislative session.