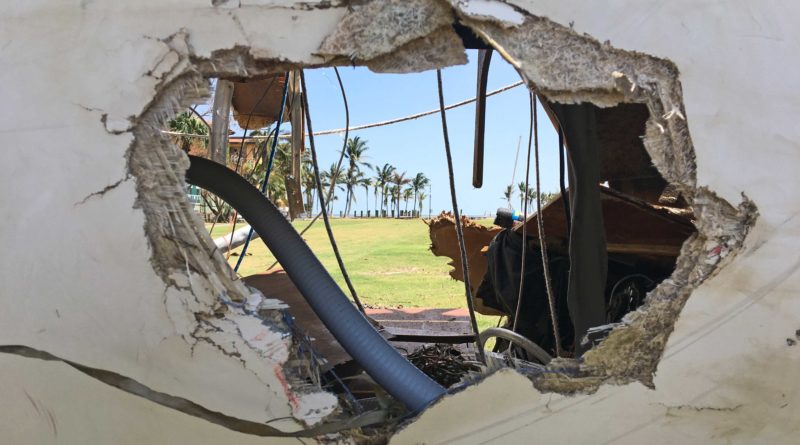 ALEXANDRIA, Virginia — The Boat Owners Association of The United States (BoatUS) estimates that more than 63,000 recreational boats were damaged or destroyed as a result of Hurricane Harvey and Hurricane Irma.

BoatUS estimates that Hurricane Irma damaged or destroyed 50,000 vessels with approximately $500 million in recreational boat damage. About 13,500 boats were damaged or lost, costing $155 million in boat damage as the result of Hurricane Harvey.

“These two storms were as different as night and day,” Rick Wilson, vice president of claims for the BoatUS Marine Insurance Program, said. “The boats that were hit the hardest by Harvey were located on a relatively small slice of Texas coast, while we saw damage to recreational vessels from Irma in every corner of Florida.”

“While Hurricane Irma’s losses are significant, it could have been much worse,” Wilson said in a released statement. “Irma ultimately traveled up Florida’s West Coast and not the East Coast, which was initially forecast. And while locations in the right front quadrant of the storm such as Big Pine Key and Marathon were hit hard with a Category 4 storm, Irma lost strength as it approached the mainland and swept up Florida. As the storm passed east of Tampa Bay, waters receded and came back gradually, also lessening surge damage.”

These numbers are strikingly close to 2012’s Hurricane Sandy, which remains the single-largest industry loss with more than 65,000 boats damaged and more than $650 million in estimated losses, BoatUS said in a release.

AccuWeather President Joel Myers said in a statement that his firm estimates Irma’s damages to cost about $100 billion and Harvey’s $190 billion for a total of $290 billion.