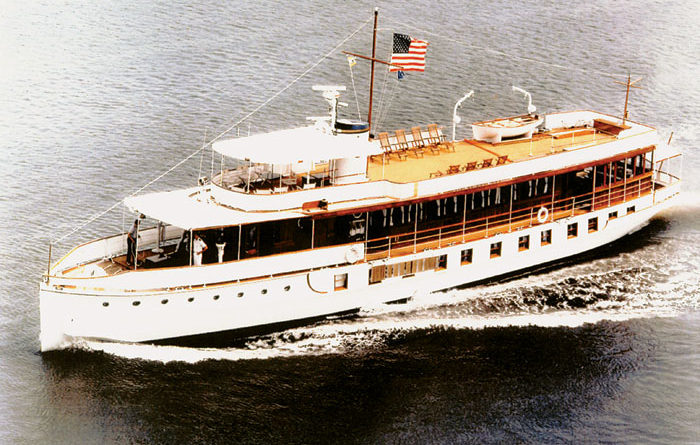 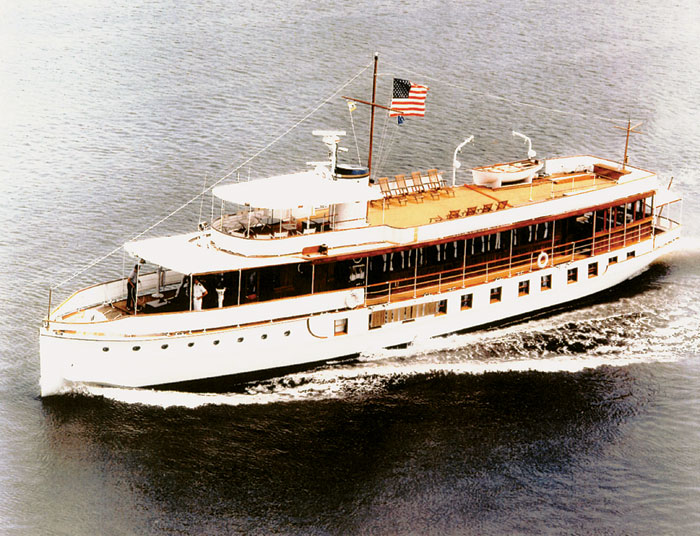 DOVER, Del. (AP) — A Delaware judge ruled that a lender is entitled to seize the former presidential yacht Sequoia from its current owners.

The judge ruled Aug. 29 that the Sequoia Presidential Yacht Group fraudulently induced FE Partners LLC into entering a loan agreement, then defaulted on the loan.

FE Partners can now exercise an option to purchase the yacht for a default value of $7.8 million, but that price will be reduced by the amount of attorney fees to be awarded to FE Partners and the Sequoia group’s other outstanding financial obligations.

The judge is still weighing whether to sanction Sequoia’s New York attorneys for misconduct in the lawsuit.

Sequoia was sold by President Jimmy Carter in 1977 in a cost-cutting move, and was later designated a National Historic Landmark in 1987.