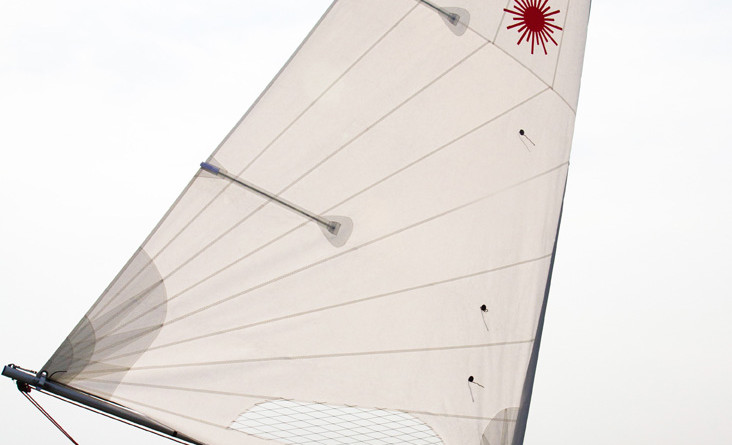 NATIONWIDE — The International Laser Class Association (ILCA) has announced the release of a completely new class-legal design for the Laser standard rig sail. The release marks the first time in over 40 years that the Laser sail design has been substantially updated.

The new sail has been carefully designed to be backwards compatible with the existing equipment, meaning it was not designed to provide improved performance. Instead, the Mark II promises improved durability and ease of use.

The initial run of class-legal Mark II sails will be available starting Nov. 1 with worldwide availability by early 2016. Because of the timing of the release, by agreement with International Sailing Federation (ISAF) the Mark II will not be used in the 2016 Olympic Games or any Olympic country qualifying events for 2015 or 2016.

The use of the sail will be controlled by the Notice of Race for each event until after the 2016 games. After that time, the Mark II will be allowed in all ILCA sanctioned regattas along with the original standard rig sail.