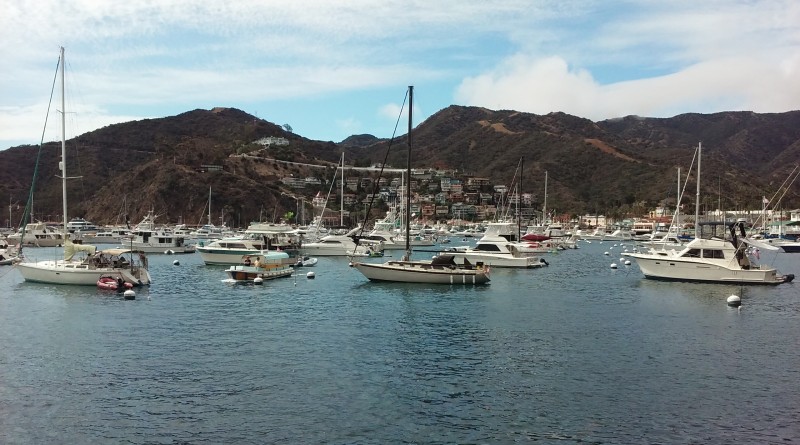 Incentives for vessels qualifying as a non-primary residence might no longer be available to boaters.

STATEWIDE — A proposal to eliminate tax breaks for owners of “second homes” is currently circulating in Sacramento after a San Francisco assembly member introduced a bill to rescind deductions and incentives applicable to qualifying vessels.

AB 71 is one of four bills proposed in the State Assembly in hopes of what Chiu’s office described as an affordable housing crisis.

Chiu’s proposal specifically addresses tax deductions based paid interest pair or accrued on mortgages for any property qualifying as a second residence. A recreational boat, in certain circumstances, could be considered a second residence.

“The Personal Income Tax Law allows various deductions in computing the income that is subject to the taxes imposed by that law, including allowing a deduction for a limited amount of interest paid or accrued on mortgages for a taxpayer’s 2nd residence, in modified conformity with federal income tax laws,” a portion of AB 71 stated. “This bill would disallow that deduction.”

Emails sent out by the Marine Recreation Association to its constituents in early February urged them to reach out to Assembly members and ask them to oppose AB 71.

“This bill eliminates a tax incentive that can make or break the decision to purchase a vessel. If this deduction is eliminated, it will affect many aspects of boating, not just those purchasing vessels,” the MRA mass email stated, adding somewhere between 40,000 and 45,000 boats statewide are, if financed, potentially qualified for tax deductions based upon interest paid.

The boats would also have to qualify as a second home or non-primary residence.

“If just a small percentage of future sales are lost due to this change, it could have a significant impact on the many boating businesses that serve these boaters,” the MRA email stated.

AB 71, if passed and signed into law, would take effect immediately, according to the bill’s language.

He added the current deduction system results in a loss of $300 million annually in tax revenue. Chiu said such revenue could be used to benefit low-income housing tax credits.

The Assembly’s Committee on Housing and Community Development is currently considering the bill; Chiu serves as the committee’s chair.