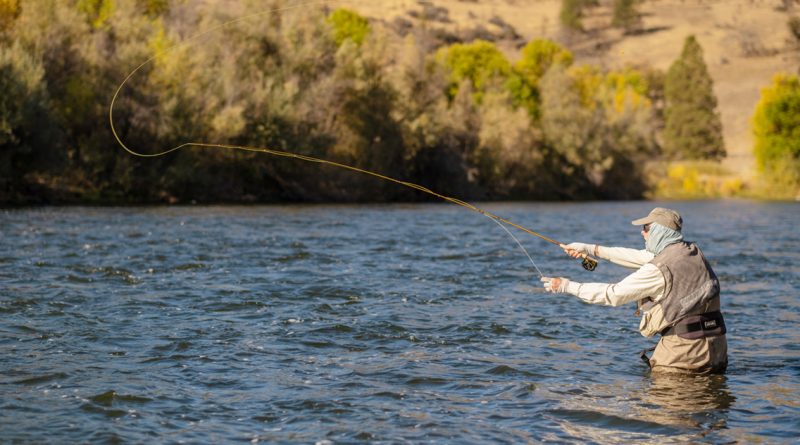 SACRAMENTO一On Feb. 16 California Assemblymember Jim Wood re-introduced a bill sponsored by the Coastal Conservation Association of California, proposing a transition from a calendar-based purchasing system to a 365 day-of-purchase system for California fishing licenses.

Under the current system fishing licenses in California expire on Dec. 31 of the current year and then are re-upped on Jan. 1. The bill proposes changing the expiration date to match the date-of-purchase allowing the angler to utilize the license for a full year without depending on the end of the calendar year.

“Fourteen states have transitioned to a 365-day license. According to Rob Southwick, a national marketing and economics expert who has studied fishing license sales, states that offer a 365-day license are outperforming revenue of states that only offer a calendar-based license.” said a Feb. 17 press release from Jim Wood’s website.

The bill also introduces a mobile application that would allow the angler to access their license from their phone without carrying around a physical copy. This is not the first time that California has seen this bill in rotation. According to Wayne Kotow, executive director of the Coastal Conservation Association of California the bill has been seen four times.

“A couple of years ago they tried to up the fees over 130 percent to pay for the upgrade and that was a poison pill that killed the bill,” Kotow said. “We are trying to make sure that doesn’t happen… it should not be on the backs of the anglers for this upgrade.”

The current bill shouldn’t have a price tag attached to it according to Kotow who said that there was a $4 million surplus in license fees from the increase of fishing licenses during the pandemic and an accompanying request of $750,000 to pay for the mobile application.

The most recent stall was in 2019, the bill was introduced under AB 1387 and included an auto-renewal policy, the bill had bipartisan support but was later stalled because of the COVID-19 pandemic.

However, the California Department of Fishing and Wildlife went ahead with the auto-renewal on fishing licenses but the 365-day license part of the bill was brought around for another round.

The bill would add to the California Department of Fishing and Wildlife R3 program. The program stands for recruitment, retention, and reactivation and is geared towards creating and sustaining involvement in outdoor sports and activities like fishing. Creating more accessibility to encourage participation.

“This bill also complements the current California Department of Fish and Wildlife (CDFW) R3 program,” Kotow said in a Feb. 16 press release. “R3 stands for Recruitment, Retention, and Reactivation of California anglers, and what better way to achieve these goals than to boost the value of a license purchased by an angler? It’s kind of a no-brainer.”

Kotow said the bill is pretty simple and they would like to keep it that way. It is simply a 365-day-of-purchase fishing license with a mobile application that will streamline the process with more accessible resources.